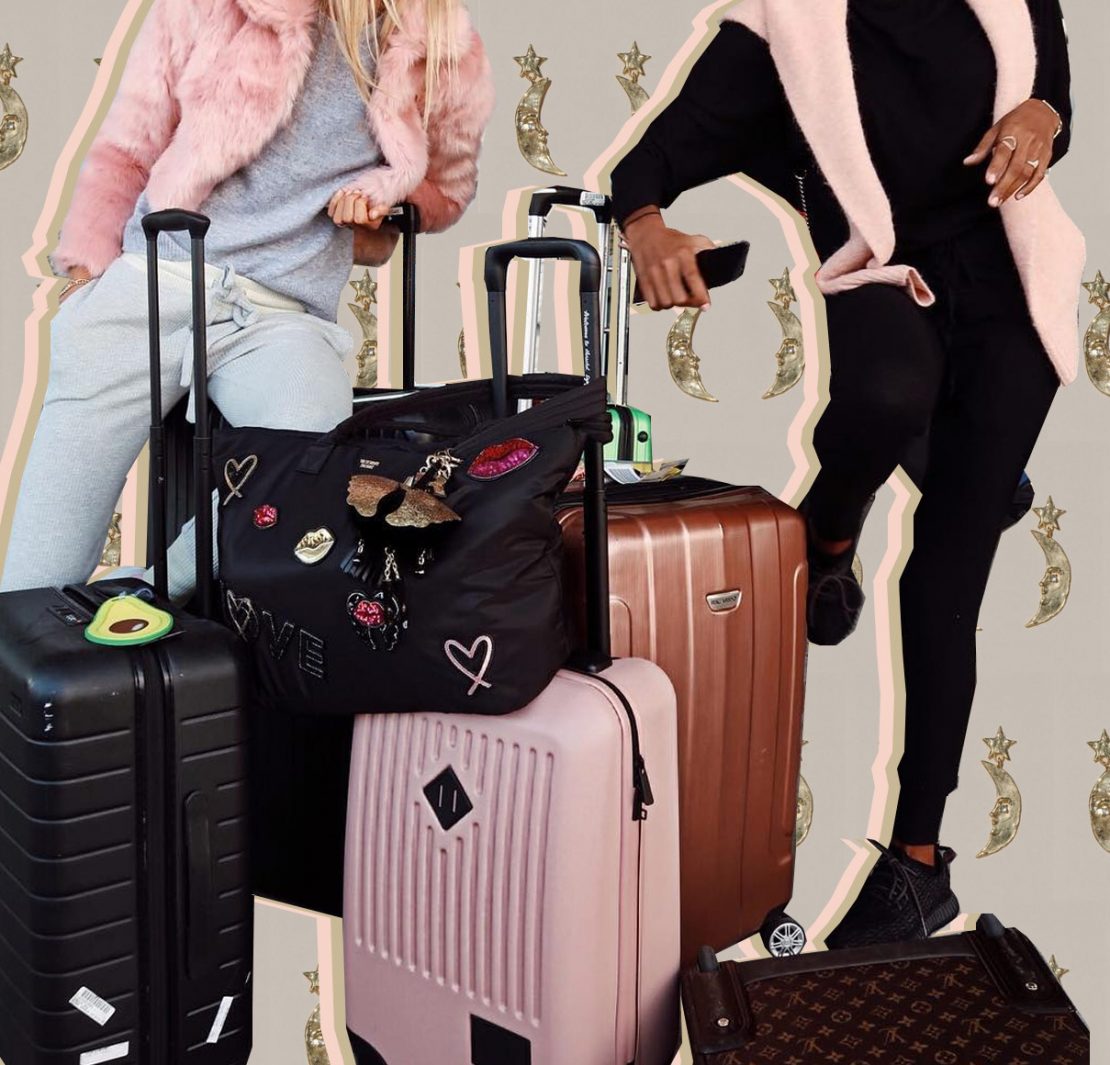 Annotated By: An interior designer and Kylie Jenner’s house

Are gap years for the elite? Do they actually put you in better stead for starting university or just make it harder to go back to study? Are you better off to wait and save up for a university exchange?

As someone who took both a gap year and studied abroad for a year, Christina talks us through the differences between the two.

What did you do for your gap year?

I started working and saving from the day after I got back from schoolies, and then I went travelling from July-December. I went to Europe and did the classic backpacking trip, starting in Greece, Croatia, Italy, Spain, then heading east when it got cooler and finishing up in London!

Honestly, I just wanted to travel and have fun. I briefly considered au-pairing or working in one of those schools, but salaries are so much better in Australia that it just made sense to save money at home first. I also studied French and Italian in my final years of high school so I thought it would be fun to put them into use.

Was it difficult to save enough money?

I’ll admit that it would have been really tough to save enough money in such a short time if I wasn’t living rent free at home. So, I guess in this sense it was a bit of a luxury that they were able to support me during this time while I worked as hard as I could. Saving for an exchange is definitely more do-able because you’re under less time pressure (I saved for about 2 years rather than 6 months) and you can get scholarships and government loans.

Did the year off impact your choice of degree?

I definitely hoped that the year off would give me a bit more clarity or inspiration, but honestly, it didn’t at all. However, the life experience I gained definitely made me more mature when I did start university.  After working in a pub and a surf shop for 6 months, I could really see the value in getting an education because I knew I didn’t want to do that for the rest of my life. Also, I know a lot of people say later in their degree that they wish they had worked harder in their first year and I personally didn’t have this problem because I was ready to study when I did start.

People often do exchange if they didn’t do a gap year – are they comparable?

Not at all – it’s a completely different experience. If you do an exchange, you go to a new place, you have a purpose for being there, and you build a home for yourself. You don’t have to live out of suitcase, which is a huge bonus too. Basically, you live a normal life, just with minimal responsibilities and more fun.

On a gap year, you’re constantly moving which means you never really spend more than a few days with the new people you meet. You don’t find favourite cafes, or have quiet nights in with your roommates, or buy plants to brighten up your shitty apartment.

I think what is similar about the two experiences is that you’re pushed out of your comfort zone in both scenarios. It goes without saying that moving to a new city where you know absolutely no one is quite daunting at first.

On the other hand, you might be thinking what a first world problem it is to be “out of your comfort zone” on holidays. To that I would say that going on a 10-day holiday to Bali is not the same as backpacking for 6 months. Travelling for months on end is exhausting – you inevitably have to deal with things like getting ill, and you’ll likely get sick of your travel buddy on more than one occasion.

Where did you go for exchange?

I went to Montreal in Canada and studied at a school called McGill. I remember on my first day they were selling t-shirts that said, “Harvard – America’s McGill”. Obviously, I did not buy one because that’s super pretentious, but it genuinely was an amazing university.

Easily the best year of my life so far. I loved being able to travel on weekends, just popping down to New York, or going to Cuba on spring break. But equally, I loved the experience of building a life in a new city because it seemed impossible at the beginning. It was genuinely so scary and hard when I first arrived, I cried so many times in the first month.

For example, on one occasion a new friend invited me to this music festival and I was super excited because I thought we were bonding. When I texted her on the day to ask about plans, she replied saying she had already left with her roommates, but she was excited to see me there. It sounds silly now, but I just burst into tears because I thought, “My friends at home would never leave without telling me”.

But of course, it slowly gets better and you end up making amazing friends. I can still remember the moment when walking through the shops one Sunday morning after I just had brunch with my friends at our favourite diner and I realised that I was more scared of going home than I was of staying.

So what’s your advice for someone who is trying to decide between a gap year and exchange?

If you want to do both, do it! But if you asked me to pick which was my favourite year, I would say my exchange year for sure. I know it’s sounds super lame and cliché, but I genuinely made life-long new friends who I still see weekly and met a boy who I’m with to this day. The year may have ended, but my life changed in really tangible ways. When I came back from my gap year, that chapter well and truly ended. Sure, I had grown up a bit and I had lots of fun memories, but in reality, everyone grows and changes each year. So, whilst I’m still really glad I did it, I don’t think it changed my life drastically.

Also, if I was to go back to that question about impacting my career path, my exchange year gave me way more direction then my gap year did. Maybe it was just a maturity thing, but I do feel like I gained more clarity about my ‘career goals’ after my exchange.

How do you become a commercial pilot?

How do you become a Luxury Travel Advisor?

Day in the life: Travel Consultant

What does a travel agent do?