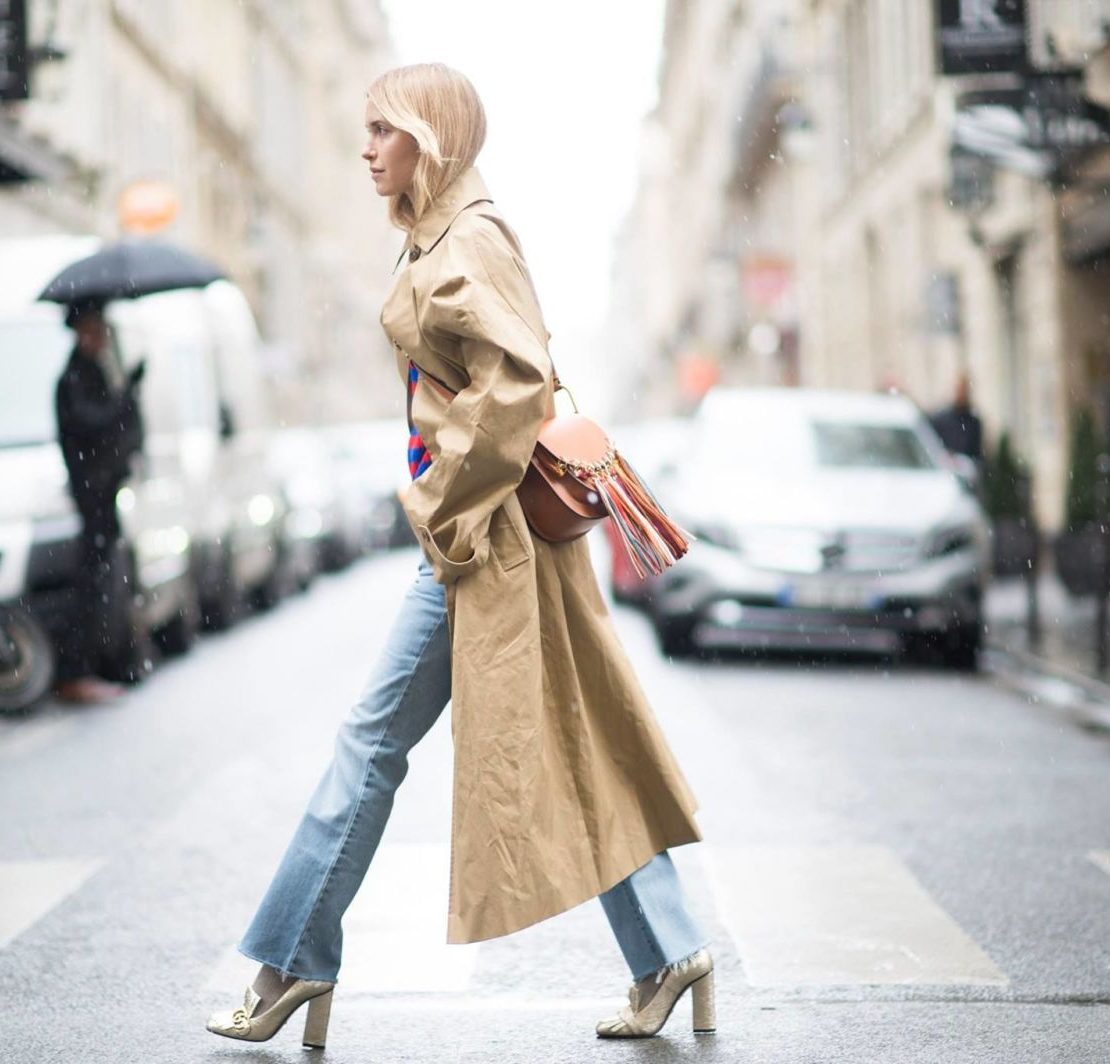 She wrote highly critical piece on the fashion industry that was published in Vestoj.com.

Soon after its publication, however, and amid talk of legal action, the piece was taken down, only to sensationally resurface again less than 24 hours later.

For those looking to pursue a career in fashion print, the below may be some cautionary advice.

Five things we learnt from the open letter from Lucinda Chambers served as fashion director of British Vogue for 25 years.

1. “There are very few fashion magazines that make you feel empowered.”

“Maybe I was too close to it after working there for so long, but I never felt I led a Vogue-y kind of life. The clothes are just irrelevant for most people – so ridiculously expensive”.

Her criticism of the fashion print industry is that, “They’ve stopped being useful. In fashion we are always trying to make people buy something they don’t need.”

Next up, her opinion of the pressures of the industry.

3. “You’re not allowed to fail in fashion – especially in this age of social media, when everything is about leading a successful, amazing life.”

She says,  “Nobody today is allowed to fail, instead the prospect causes anxiety and terror. But why can’t we celebrate failure?

Retrospectively she says, “If my shoots were really cruddy… Oh I know they weren’t all good – some were cruddy. The June cover with Alexa Chung in a stupid Michael Kors T-shirt is rubbish. He’s a big advertiser so I knew why I had to do it. I knew it was cheesy when I was doing it, and I did it anyway. Ok, whatever. But there were others… There were others that were great.”

On the fashion industry she says,

4. “Fashion moves like a shoal of fish; it’s cyclical and reactionary. Nobody can stay relevant for a lifetime – you always have peaks and troughs.”

“The problem is that people are greedy. They think, ‘It worked then, we’ve got to make it work now.’ But fashion is an alchemy: it’s the right person at the right company at the right time. Creativity is a really hard thing to quantify and harness.”

For those considering a career in fashion, remember that this is just one opinion.

Read our interview with Elle Editor in Chief, Justine Cullen.

OR, our feature with Lizzie Renkert, the ex-Editor in Chief of Madison magazine that shut down in 2014 to make way for Elle.