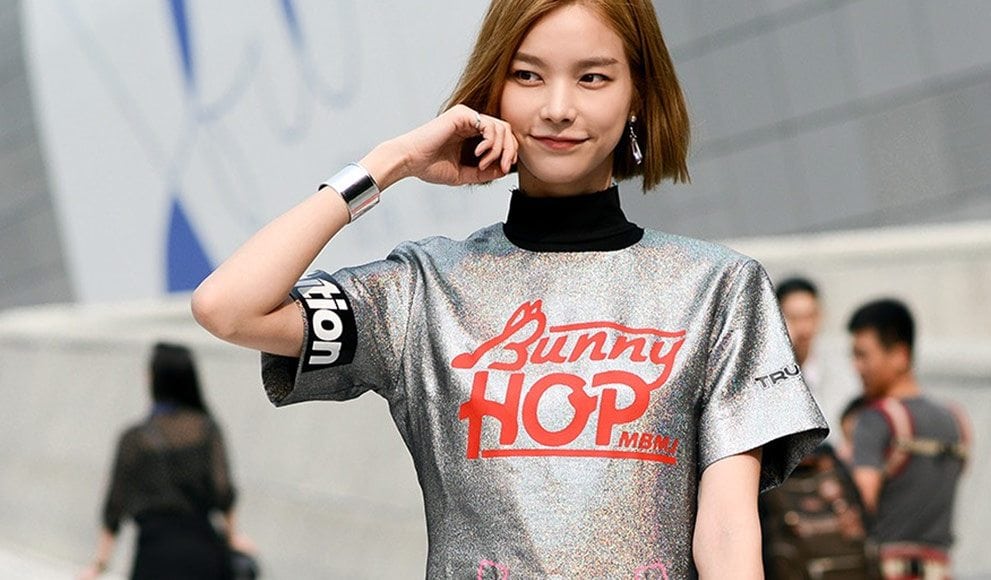 For hungry graduates it seems that the unpaid ‘step up’ is today the only way to even get your foot in the door. The concept has become so ingrained that you only need to switch on the television to see any dramatised corporate office characterised by a group of idealistic twenty-somethings rushing about with phones, coffees and piles of paper. So while certainly not a question of reality, but a question of career mobility; are internships an inevitable career step or simply exploitation?

As a young professional, I undertook no fewer than three short term unpaid internships or work experience placements before securing a permanent job. These ranged from an invaluable placement at a radio company, to being stuck in a fashion cupboard at a fashion magazine. The latter didn’t find any use on my resume. Not a new discussion, but still not one with a resolution; there are certainly two sides to the story.

Justine Cullen, supporter of the internship thinks that the process is, “simply the only way” to land a role in her team at Elle magazine. On one side she notes that pragmatically it gives her a chance to ‘”test the water” with future employees to prevent them from “flying blind when hiring”, and to this point she notes that she, “I love the idea of hiring from within”. Someone who has been interning for three years finally landed a role with her last week.

A realist, Cullen believes that interning will provide graduates with valuable experience in areas that are relevant to the job, but she notes, “of course you need to expect to be bored sometimes, but that’s just the junior roles”.

On the other hand Cullen explains that work experience is as much a test for the intern as it is for company, “you might hate it and that’s ok, but maybe magazines are not for you”. She herself interned from the age of 14 at an array of glossy titles before landing a role the day before her final school exam. Today, Editor in Chief of Elle magazine it seems that her early prowess to get experience has been invaluable in her climb to the top.

One graduate, who wishes to remain anonymous, shared a story from the other side of the fence, as an intern at Vogue online. After 8 months she, was “expected to keep pace with the employed journalists- this meant ideating, writing, producing, editing and uploading new, fresh Vogue-esque content all before midday.”

“Adding to the pressure was the office culture which, was very exclusive of interns- it was a very cliquey group.”

While this graduate’s work was published online regularly, she was rarely offered technical help in her writing style, yet, was neither recognised as a paid journalist. Not receiving this in depth feedback on her work impacted her career choices more than she would have imagined, “I started to lack motivation in writing, and wasn’t given any telling sign of if I was good or bad at it. I went all through university thinking I would be a writer, a journalist, but after my Vogue internship, I’ve now moved in a completely different direction”.

Not an uncommon tale, critics, commentators, and many graduates themselves, say internships are just an easy way for businesses to exploit desperate job seekers in a tight employment market. Economically, the cultural phenomenon that accepts interning may be pricing graduates out of work. It is obviously favourable for the profits of a business to work with interns; taking a chance on an entry level graduate can be costly.

For young graduates who are dealing with the world how it is, not how they would like it to be, the main problem is that it’s really difficult to draw the line between what’s fair and what’s exploitative, it’s incredibly subjective.

For the recent Elle magazine employee who signed the dotted line after three years, her experience is essentially a success story. For the Vogue intern who worked for 8 months, maybe another two years would have sealed the deal. It is hard to know, and the persistence ultimately comes down to the individual.

Should it be the intern’s responsibility to gauge when the line is crossed between exploitation and experience… after all, aren’t they are the inexperienced ones?

What do you think? Hear both sides of the story:

Is law too ‘common’ to be worth it anymore?