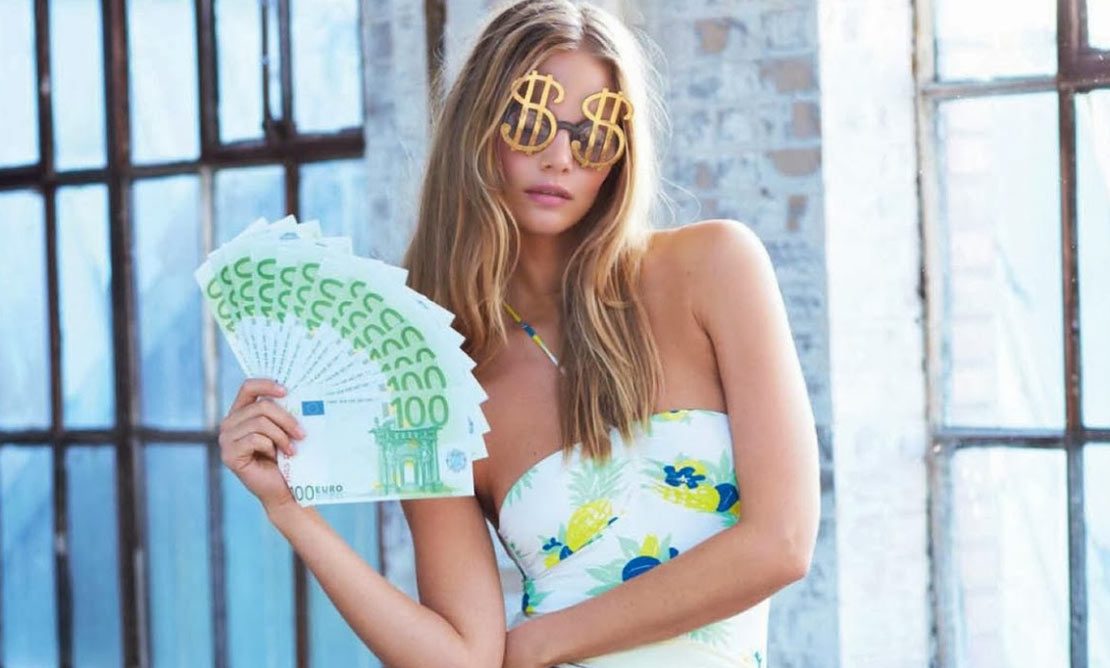 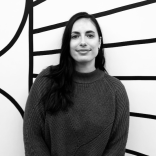 The story of Mon Purse

We all have a basic concept of finance.

The dollar and interest rates go up and down by some magical force that no one really understands unless they work in the financial sector. If you are one of those less numbers driven people, it’s very easy to get by with only the bare minimum in terms of financial comprehension. And let’s face it; it’s not the most riveting of subjects to a lot of us.

But there are so many reasons why you will end up being or looking stupid without a sound knowledge of what’s going on in the world of dollars and cents, so it’s time you really gave a damn about finance.

It makes you smarter

There are some things that people are just supposed to know. Like a basic sense of geography, history, religion and politics.

And by basic I mean, Africa is a continent not a country, Hitler lost World War Two, Jesus was a Jew, and Tony Abbott is a tool. But while finance is not as simple as that, having a concept of stock markets, trading, foreign exchange and interest rates will no doubt explain so many other things in current affairs that you don’t quite understand, like the GFC and Europe’s debt crisis.

You can have proper conversations with proper adults

Ever been at a dinner party, cocktail event, charity ball or other such grown up soiree and understood about every fourth word?

That’s because they’re probably discussing the rising property prices and negative gearing their assets and you don’t know what any of those words mean. Learn your stuff and you’ll be able to make polite informed chit chat with the best of them.

If you have any kind of financial product with even the smallest complexity, understanding the terms will be an asset. This includes bank accounts with interest rates, credit cards, term deposits – and that’s just on the smallest end of the scale. Understanding how the economy works and how it will affect you will allow you to get the maximum benefit from your money.

Investments are made easier

Investing sounds super grown up, and seems like the sophisticated older cousin of the roulette table, but is how successful people grow their money – probably while they twirl the end of their moustaches and polish their monocles, but I’m just guessing.

The reason people become a success in investing is because they make the smart decisions by being informed about how the market works, and where the trends are headed. Obviously having a great financial advisor helps too.

So get your head out of the sand and educate yo’self fool. Hit up NPR’s Planet Money podcast, the Freakonomics blog, or The Economy Show on YouTube – I promise none of these will bore you to tears and you’ll come out better on the other side for it.

You might feel that little bit more superior to your friends that don’t know the difference between the ASX and the All Ords, but try not to rub it in their ignorant faces.