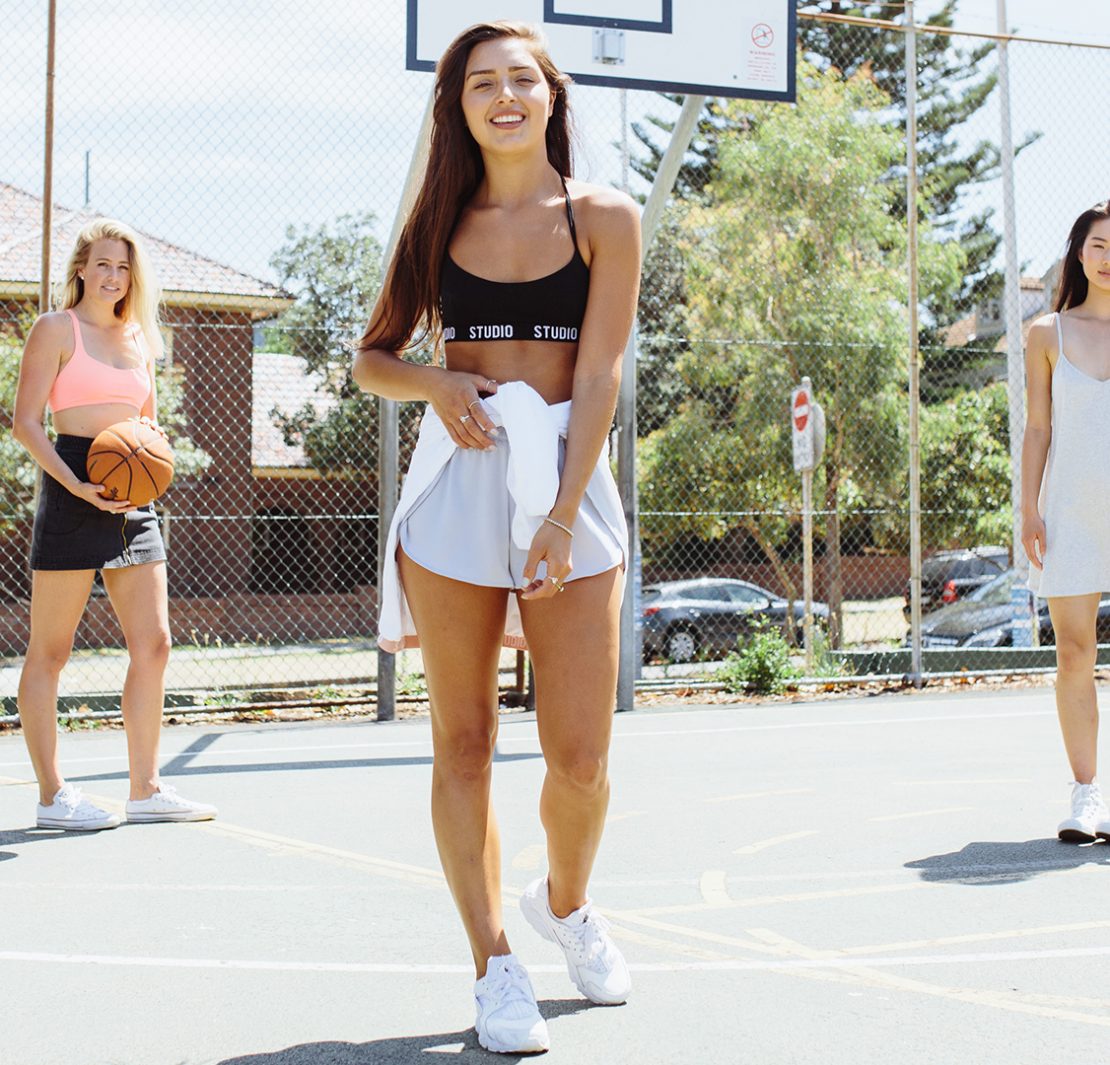 What does a travel agent do?

Agents represent athletes, writers, models, actors, producers and performers. Anyone famous has an agent that works behind the scenes to make their successes happen.

While it’s a glamorous job title, thanks to Keeping Up With The Kardashians and ‘Mom-anger’ Kris Jenner’s life, we can see that the job comes with a demanding schedule.

We did some research as to the life of a sports agent. How do they get deals, negotiate appearances, ambassadorships for their sports talent? How did they get started?

Here’s what we found out:

What does a sports agents do?

Identifying new talent is just one of the items on a list of what a sports agent does. Sports agents act in the best interests of their clients. They help them find endorsement deals, handle negative publicity and negotiate for a higher salary when first starting out and after playing for a few years. They’ll spend most of the day on the phone arranging meetings, discussing prospects, networking connections, and keeping in touch with the industry trends and deals in order to make this happen.

Sports agents must stay on top of the hottest news and keep an eye on the sports world to find new players who need help. They might fly across the country to meet with athletes living and they might spend hours meeting with those players and their families every day. Agents need to know how to present themselves and how to get athletes to sign with them.

Salary negotiations are another item on the list of what a sports agent does. For example, LeBron James made history when he signed the largest rookie contract in NBA history. An agent will look at what a player wants and what a team will offer and find a way to make both sides happy.

On The Phone With: Someone in Sales at Macquarie Bank

An agent might look at what other teams will offer a player. Agents also handle negotiations before a player signs an endorsement deal with a major company. But there’s a significant pay cheque for those whose clients strike it rich for example, agents representing huge sports stars on $30 million plus football contracts, at a 15 per cent commsision, they stand to make $5 million per deal they make.

How to become one:

After looking at what a sport agent does, It’s easy to think that you might think about making it your career, though remember it is a highly competitive industry. Most agents have a degree in sports management, sports law or a similar field.

Doing an internship at a sports agency lets you get the inside track on what agents do. In this industry, your strengths as an agent are only as good as your connections in the industry, so networking is a MUST for agents.

If you want to break into the industry it’s recommended that you pick your speciality early and begin getting work experience as early as you can.

SOUND LIKE YOU? FIND THE COURSE YOU NEED ↠
OR LAND YOURSELF THE DREAM INTERNSHIP. CHECK OUT THE LATEST SPORTS JOBS ↠

What is an Elite Athlete Program

How to get a graduate job at a bank

In 60 Seconds: An economist explains the financial news