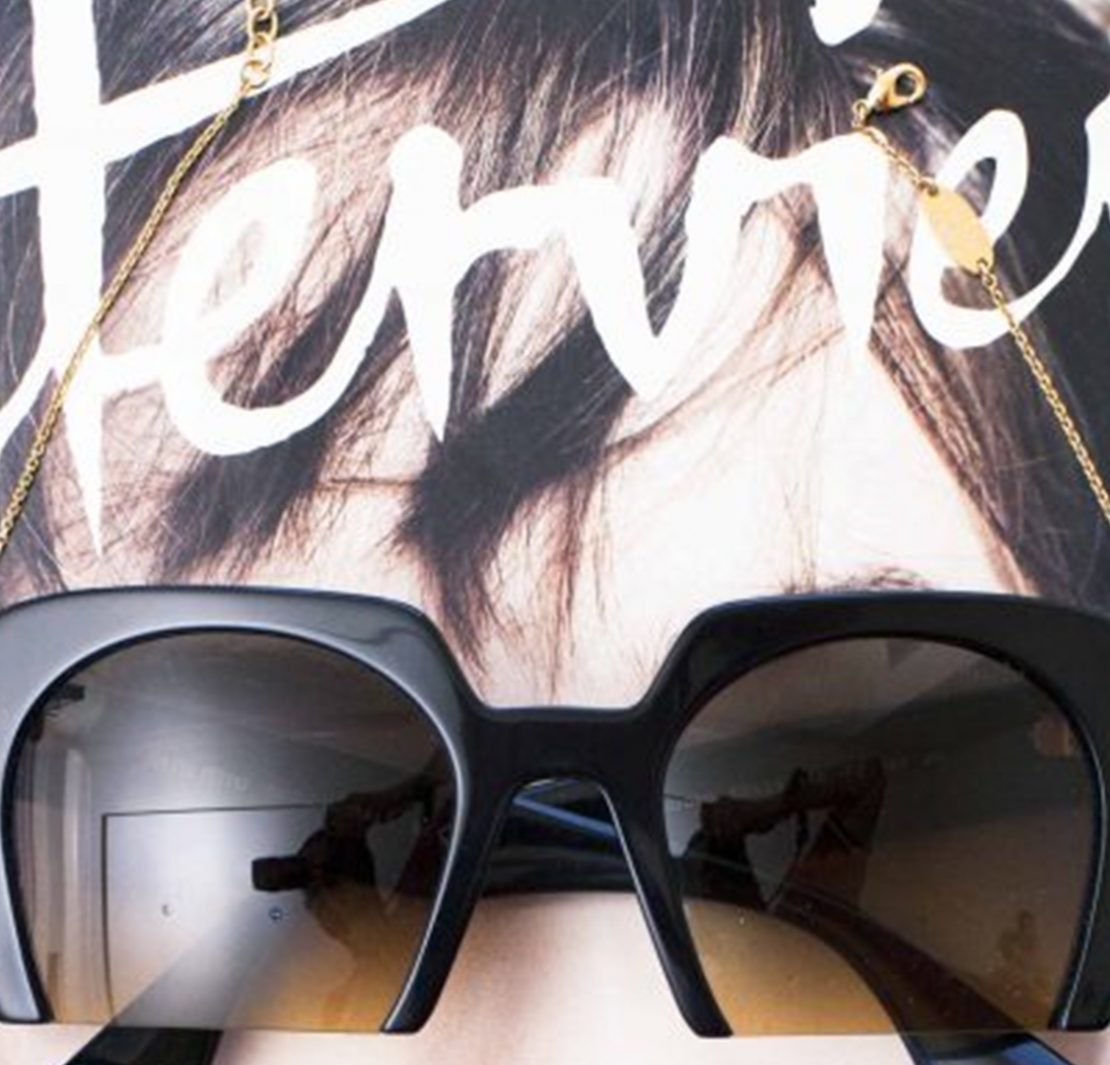 Fast Five: What does a sports agent do?

It’s hard to be famous.

In the era of 24-hour news cycles and omnipresent cameras, there’s no end to the public’s hunger for the latest, craziest news, especially if it involves a celebrity.

So what’s a celeb to do?

Enter the role of a celebrity publicist.

In a nutshell, publicists are public relations professionals who specialise in representing individuals rather than companies and large organisations.

Their job is to manage the client’s image in the eyes of the public which they do by helping generate good press for their client in magazines, newspapers, TV shows and online.

A good publicist knows all of the editors, journalists and TV reporters that work their client’s name. They know how to pitch a story that writes its own headline and how to spin a possible publicity crisis into a golden opportunity.

“The biggest lesson she’s taught me is to not procrastinate. When you want something done, get it done. If you’re a procrastinator, this is not the world for you. If someone tells her no, she has no problem standing her ground and saying, ‘We’re not accepting that, get someone on the phone and make it happen.’ That woman can literally get on the phone and change the world. And somehow, she juggles all of these kids, all of their careers, and still makes sure that every assistant, every staff member, has a Christmas present, delivered to us by Christmas, with a thoughtful card. And it’s a nice ass Christmas present. That’s the kind of person I aspire to be one day.”

What do publicists do?

The main responsibility of a publicist is to get positive press coverage for their client. To do this, the publicist needs to create and maintain good relationships with journalists by sending them original, insightful, timely story ideas that involve the client in some way.

There are several different ways to pitch story ideas to journalists. Press releases are an easy way to send the same story pitch to multiple members of the media with a standard press release written conveniently like a news story, complete with an attention-catching headline, lead paragraph (that hooks in the reader) and quotes from sources.

A more effective way to get story ideas to a journalist is to cultivate a genuine, working relationship with reporters, editors and TV news producers. This means that publicists spend a considerable amount of time networking with members of the media. Much of their day is spent on the phone or firing off e-mails. Publicists work long hours and are expected to be available for the client day or night. After office hours, they attend parties and media get-togethers in the hope of getting face time with influential journalists.

But sometimes, things can be out of your hands…

The journalist/publicist relationship is a two-way street. What happens if the client does or says something incredibly stupid? Now it’s the publicist who’s receiving all of the phone calls and emails. If the publicist wants to maintain a good relationship with journalists, he or she will be most forthcoming to the people who have written positive stories about the client in the past.

Publicists also handle all interview requests for whatever public figure or talented individual (musicians, actors etc.). To protect the client from any surprises, publicists will ask the journalist exactly what the story is about and what questions are on the cards (or not, as the case may be).

Publicists will also organise press tours for their talent. In this role they’ll make all the travel arrangements for the client, set up locations, arrange for press passes and even accompany the client on the road. More than ever, publicists may also network with online bloggers and read/respond to comments on social networks. In addition to a standard press tour, they might arrange for a live, online Q&A session with a popular fansite or interviews with podcasts. It all depends on who they have on the books.

How do I land a job?

Does this sound like you? Sadly, this is the kinda of industry where ‘who you know’ will land you the job, so network early: aka. INTERN.

Want to see if anyone is hiring? Use our job finder

On The Phone With: A Publicist

What does a marketing and events manager do?

You’ve heard of Roxy Jacenko… but what is public relations?

Could you get a man out of foreign jail?