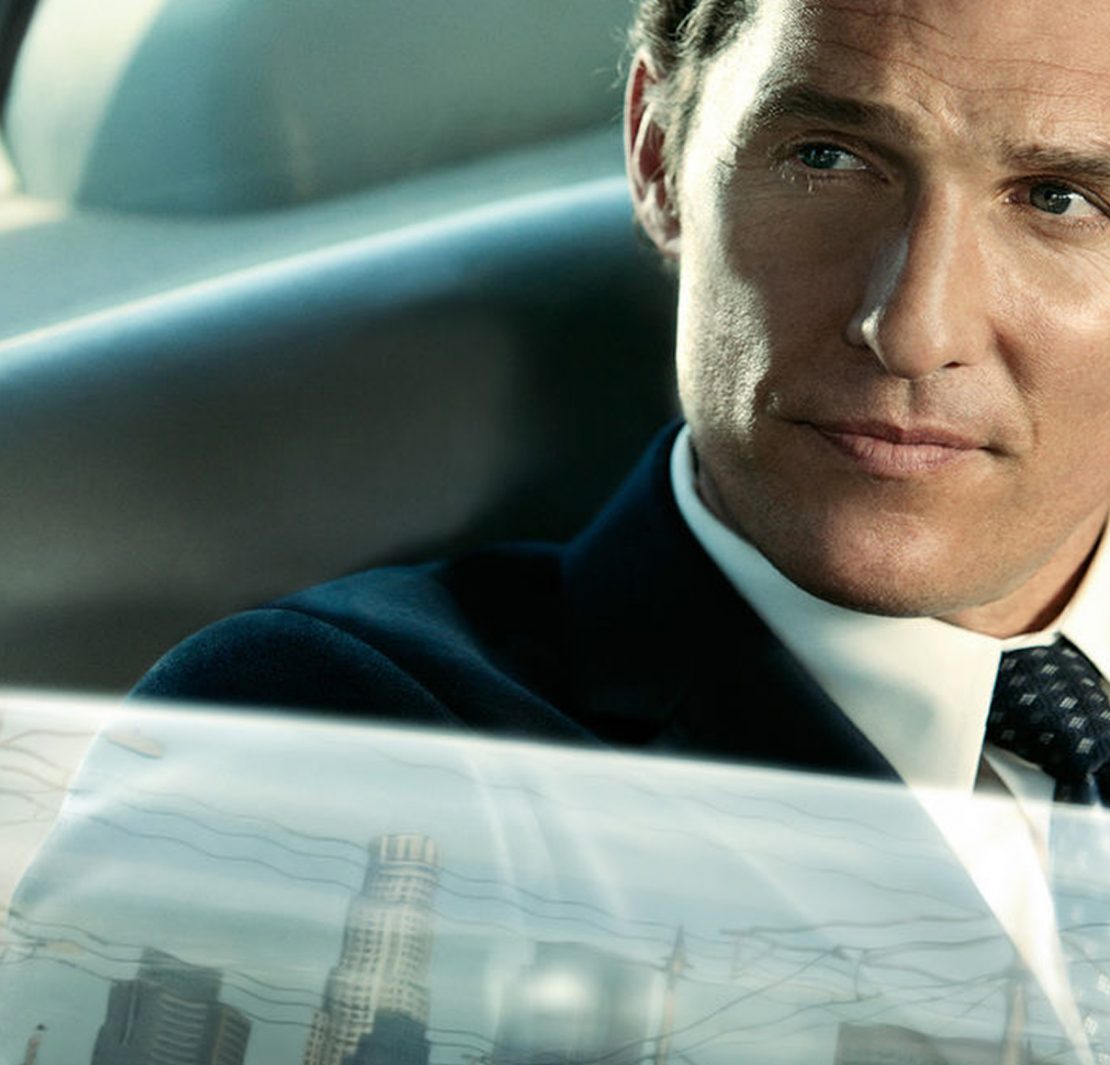 Counter Terrorism: How are IS using social media to recruit?

Have you ever wondered why a criminal lawyer could or would defend a guilty person? Same, so we took the question to an Australian defence lawyer, who told us,

“It’s an understandable question. In today’s world, we are saturated with television shows that almost invariably portray the defence lawyer as the bad guy.

The media is filled with stories about defence lawyers exploiting “loopholes” in the law. The streets are flooded with bad guys who those nasty lawyers have freed, etc. etc.

I get this question all the time!

But, as it happens, defence lawyers are not the soulless crooks that the media would have you believe. Most of the time, we are the people helping David take on Goliath – fighting for the little guy when no one else will. Despite what people may think, I refuse to feel bad about the job I do.

The job of a criminal defence is lawyer is divided into two main parts – acting on sentence, and defending people.

(Image: Michelle Carter sits with her defence lawyer in court)

The vast majority of people accused of a criminal offence plead guilty. They may retain a lawyer to try and minimise the sentence they receive.

My job, then, is to help them tell their side – to portray them in the best possible light to avoid a conviction, reduce a fine, or try to keep them out of gaol.

There are two things to say about that. Firstly, of course there times that the client gets a lenient sentence. There are also times they get an excessively harsh sentence. I can’t help that. Magistrates and judges will inevitably exercise discretion in different ways.

What I can do is make sure that my clients side of the story is told. The prosecution will point out all the bad things, and I will try and make sure the good things are heard as well.

Want to see a criminal lawyer in action?

Here are the final arguments from Michelle Carter’s defence lawyer in the topical suicide case; where she was found guilty of manslaughter for sending her boyfriend texts encouraging him to kill himself.

This includes people charged with heinous crimes. What would you prefer? That they be hung drawn and quartered in the city square? Or rather that the court has the benefit of understanding the circumstances that lead to their offending behaviour, or perhaps the treatment that they are now receiving?

The other part of my work is defending people – trying to show that the Crown have not proved their case beyond a reasonable doubt.

Three lawyers discuss the Q: “Law, is it worth it?”

This can be an ugly part of the job, but it is the most important part. How are we to decide if a person should be punished? Just take the word of police, or the accuser?

Unfortunately (and I really do mean that – unfortunately) we cannot always take alleged victims or the police at their word. Moreover, people can be mistaken – they mishear, they misremember and they get people or situations confused.

I don’t get to decide who deserves a defence and who doesn’t.

My job is to defend people. Sometimes I will be on the side of right, and no doubt sometimes I have been mislead. It’s up to the court to decide that – not me.

My job isn’t always pretty. But I know that I play a crucial role in our criminal justice system. Without people like me, the state would have unfettered power to punish and imprison whoever they wanted.

What does an LGBTI lawyer do?