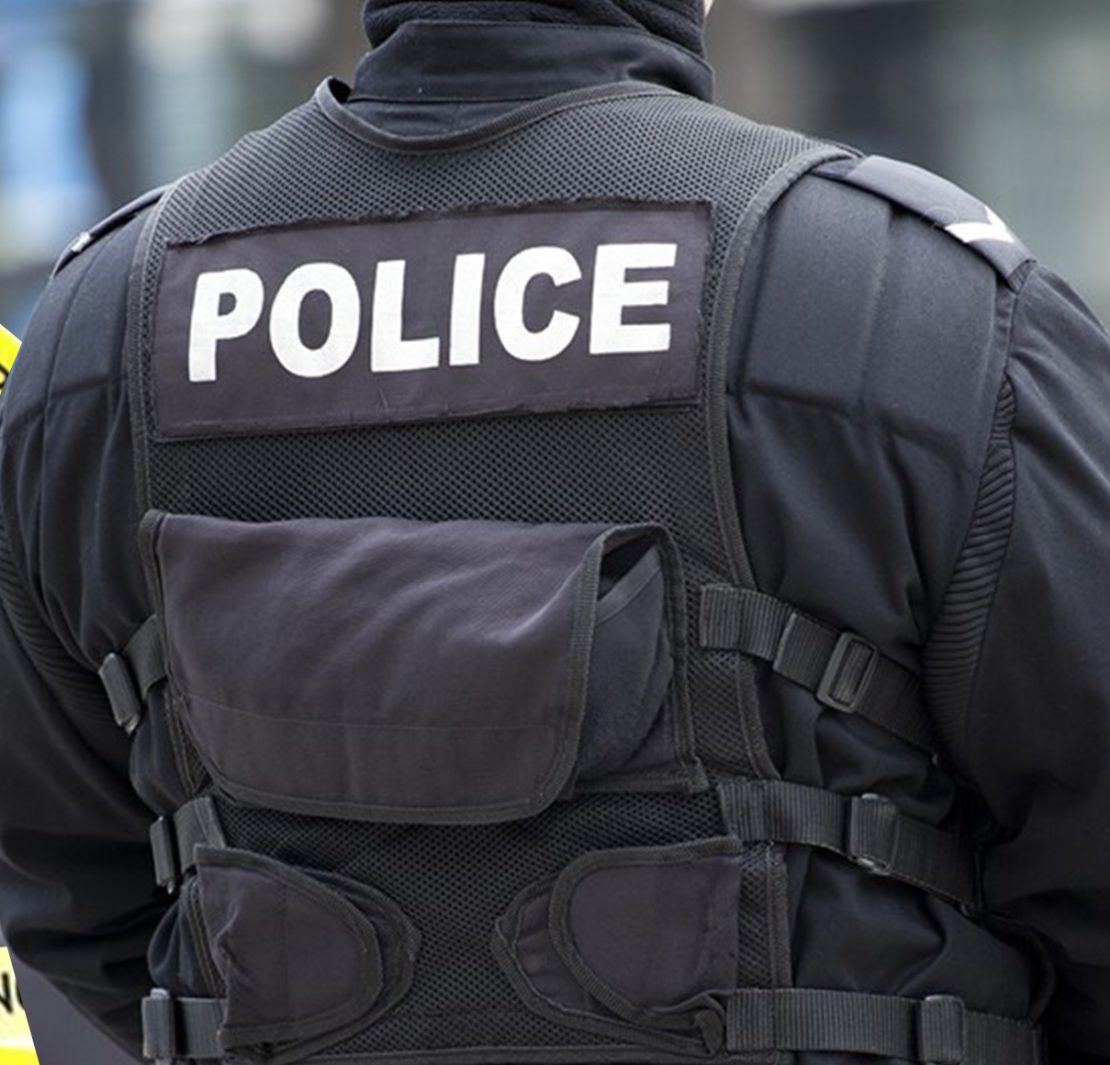 On the job stories told by a Sydney police officer

Thanks to CSI, unfortunately a job as a criminal profiler is perhaps the most sensationalised and poorly understood forensic application around.

People think that criminal profilers work to crack cases by getting insides of minds of the unknown. But that’s not the real deal.

I guess I should explain how crimes are solved.

Firstly, you need to know that traditional crime investigation will always be the most effective mode to the answering of crime. So, police will follow the evidence, whatever evidence there is at a crime scene. That can be CCTV surveillance, traces of hair and other things from which you’d get DNA. It could be traditional fingerprints, it could be eye witnesses – those sorts of things.

Profiling (my job) is a secondary and more complementary aspect of crime resolution, where, rather than relying on more traditional criminal investigative techniques it actually looks more broadly at the characteristics of a particular crime scene. A crime profiler will try to deduce the extent to which the individual who engaged in that behaviour might fit within a particular ‘offence behvaiours’.

So I am trying to work out, what did the criminal ‘get out’ of their crime.

When does this kind of information come in handy?

I learnt that there are three motives in most murder cases: sex, money, or revenge.

But profiling comes in handy when the motivations of a crime aren’t evident.

For example, to commit fraud is usually about money (sometimes revenge). However, it is harder to understand what motivates people to start bush fires, or assaults a person – or hurts an animal – and it’s in those cases where profiling is more important.

So, a profiler will use data and case research to identify behavioural patterns at the scene, which can help officers isolate the searches to suspects who fit a particular profile.

On the other side of the coin, profilers can work with criminals once their identity is known. Because if you have a good understanding of those who are committing crimes, you can accurately predict whether they are at risk of offending again and what might help to limit those risks in the future. It’s called crime minimisation.

How do you profile a criminal?

Well it is very uncommon to work with the offender when you are profiling them (unless you are working in crime minimisation). Instead you will profile them via a lot of indirect personality assessments; like police statements that will tell you about a persons previous interactions. From this point you will sift through other sources to identify the relationships that exist with family, a boss, a friends – learn how they handle stress and any other physical ailments that they might have. This process is labour intensive and requires significant attention to detail.

From this information you will be start to build an assessment of the criminal’s personality.

Then you will liaise with investigators on the case and suggest the most effective modes of interviewing the person going forward to get the most cooperative response.

If someone is interested in this line of work, where should they start?

The education requirements for criminal profilers are pretty diverse – I guess because there isn’t a degree call, “criminal profiling”. Basically you’ll require skills in analysing, applying research, and reporting findings.

Psychology is a great place to start; as this kind of study develops knowledge of human behaviour across age groups and in different social contexts. (Want to know what you learn in psychology?)

A degree in psychology helps you to understand the various factors that influence decision making: the good decisions as well as the bad ones. In profiling, economic situation, family stability, and even gender play a role in whether problems.

Alternatively, some criminal profilers start their career as police officers. A handful of police profilers in Australia have trained with and become members of what’s called the International Criminal Investigation Analysis Fellowship or ICIAF. It’s an FBI endorsed organisation that provides training and support to criminal profilers.

Thinking of studying psychology? Learn the difference between criminal and forensic psychology.

Stories from inside a psychologist’s office: Session one