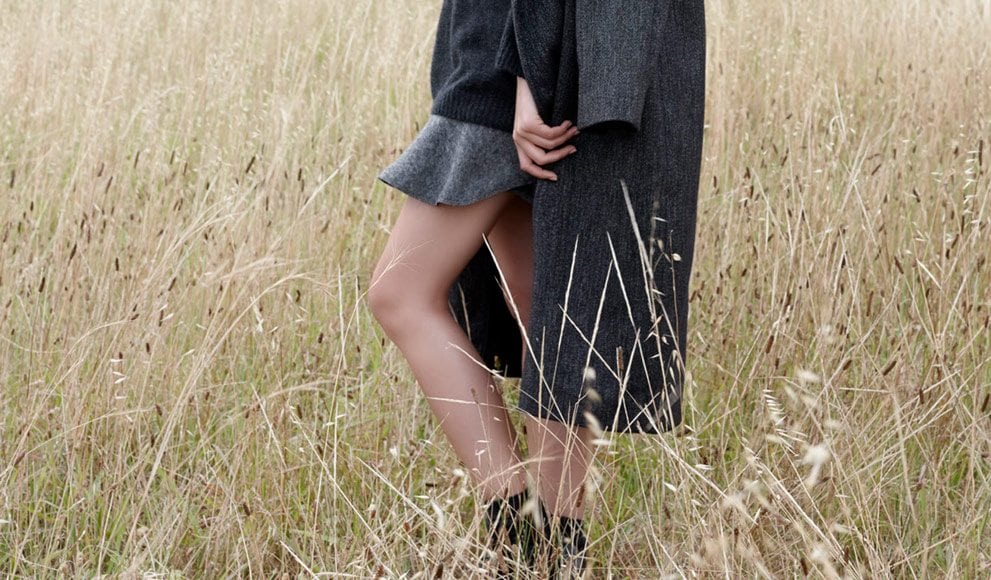 Q&A with a cancer researcher

If anyone had said to me seven years ago that I’d be a student at the University of New England completing a Bachelor of Agriculture I don’t think I would have believed them.

Coming from a non-farming background with both my parents in the health industry, I felt like I didn’t have the skills nor the knowledge to go into an agriculture related career.

Not only have I have learnt new things and developed new skills, I have formed lasting friendships and networks that are truly invaluable.

I grew up in Moree in NSW and it is cotton country.  Its is also quite famous for its Hot Mineral Baths which were were discovered accidentally when searching for irrigation water in 1895. 300,000 visitors of all ages visit annually and many believe in the healing powers of the Artesian mineral waters.

The streets are filled with Toyota land cruisers and an array of other utes and 4WD’s – I love coming home from the city, or uni, to see three or four muddy big Toyotas parked down the main street. Another thing I absolutely love is the dress code, every second person is wearing a pair of boots and jeans with their sleeves rolled up, and then you’ll get the occasional Agri-Business guy walk past in his polished R.M Williams boots and moleskins. There is always and will always be a rural feel to the place which is what I love, and I think “how could you want to be anywhere else?” It’s so easy-going and has such a sense of community. Everyone says hello in the street and everyone knows who you are.

I’d lived in town until I was 12 and had never really been involved in agriculture, but once we moved out onto a bit of land, things changed.

My first introduction to the cotton industry was in primary school and I remember looking out the window and seeing the huge pieces of machinery being escorted past the school during harvests and cotton season, and being inquisitive as to what they did and how they worked.

Where it all began

For one of my year 9 and 10 elective subjects at school I chose Agriculture. This was when my passion sparked. I had never really known where I wanted to go in life until then. My agriculture teacher specialised in agronomy and this opened up an exciting world I had never really been exposed to. She was so enthusiastic about Ag. Walking through a paddock to check the veggie garden, the whole class would be pulled up to get a 5-minute rundown on a weed she’d just walked past and it was amazing to see someone so passionate, confident and knowledgeable; and it wasn’t just one weed, it’d be two or three on the way down and at least another one on the way back. I suddenly wanted to know about all the ins and outs of crop production and with cotton being so widely grown in the area, it was hard not to become involved. I soon was topping my Agricultural class in year 10 which resulted in me receiving the Dallas Parsons Memorial Award, which is given to students who have worked hard and been identified as having a bright future in Agriculture.

Hard work, passion and commitment delivers cotton to my door

Inside an environmental engineering office

Coming towards the end of year 12 I set my eye on winning the Auscott Scholarship. Every year the local Auscott cotton ginning company awards this scholarship to a local Moree year 12 student who has worked hard and has persistence and enthusiasm for the career that they want to take. The scholarship is worth $11,500 for every year of study for 3 or 4 years. After a long process of waiting in anticipation I was shortlisted and then had a phone call to say that I had been chosen to be the recipient. The scholarship will be a massive aid for helping to pay for my accommodation and textbooks as well as giving me a contact network as I go forward to a career in the cotton industry.

As my knowledge for agriculture grows, so does my passion and I realise and appreciate how lucky I was to have grown up in a community underpinned by the cotton industry. Our local cotton farms are family run businesses and cotton is the economic and social lifeblood of our community

I realised that not everybody had highways that looked like some-one had just busted a thousand pillows open all over the side of the road, and trucks all loaded up with wheat and cotton weren’t a regular thing in the main streets of other towns.

The most important thing growing up in Moree has shown me is how important it is to have young people in the industry with a fiery passion and a desire to educate those who aren’t fully aware of the valuable role our farmers play in feeding and clothing not only Australians but many other people around the world.

On The Phone With: A Meat Trader

On The Phone With: A Carbon Farmer

On The Phone With: A Commodity Advisor in Grain Marketing

Q&A with a camel farmer