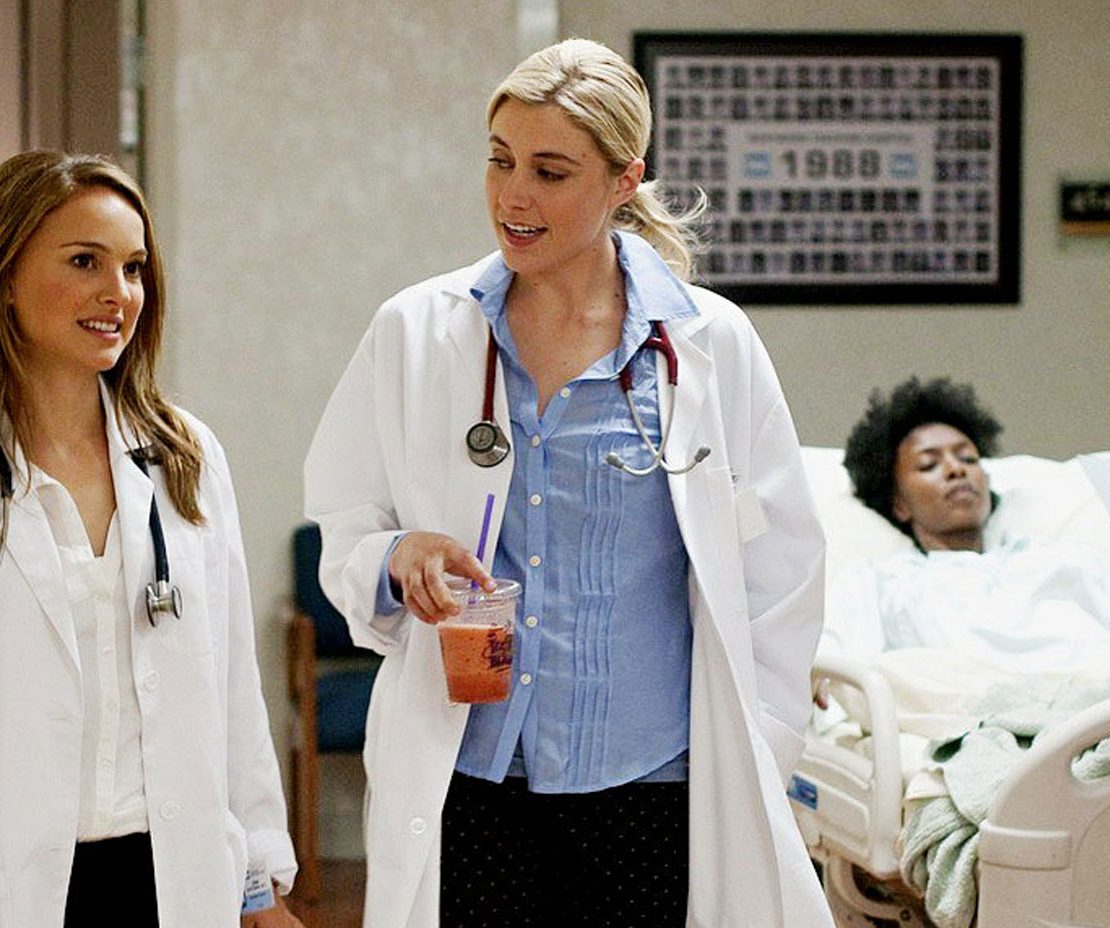 Which qualifications do you need for teaching?

I was involved in a medical research study that was being conducted by a professor in Endocrinology as a clinical research nurse coordinator. The study aimed to discover the genetic link between gestational diabetes and type 2 diabetes.

A typical day would see me reviewing the data provided by hospitals on women who had gestational diabetes, contacting them, explaining the study, providing relevant information and first asking whether they had a sister or cousin who also had gestational diabetes and then asking whether they would be prepared to be involved in the study. Overwhelmingly, once I found a sibling pair, the response was a yes.

Once we had a pair or more, of sisters and cousins, we would arrange for the volunteers to come to the hospital or I would go to them. My role ensured informed consent was given, then to complete a questionnaire and take samples of blood. The blood was returned to the hospital lab awaiting transfer to the University lab for analysis.

The study aimed to discover a common gene, causing of the gestational diabetes in the individual, as it was then likely that it would be the same gene which causes type 2 diabetes. With about 1.7 million Australians living with diabetes, this research is extremely important.

Part of the consent process was to ensure that the volunteers understood that they would not be able to be provided with results. This was due to the requirements of the Ethics Committee consent to the study.

My role included liaising with the Ethics Committee associated with the study, which was a surprisingly complex and lengthy process. Although the potential physical side effects were limited to such things as bruising from a blood test, there were potential psychosocial effects in the event that women who believed themselves to be biological sisters or cousins, were, in fact, not. For this reason, individual results could not be given & in the event of non biological sisters being discovered, their data would be excluded from the study.

In this role, I learned how to set up and maintain a database to ensure all records were both accurate and secure.

There are many different people, departments and external agencies involved in clinical research, and as the research assistant, I was often the point of contact for volunteers, answering any questions they had from their initial introduction to the study until they finish the trial. If at any time a volunteer chose to remove themselves from the study, there was never any attempt to persuade them to continue.

It is a role that requires a person to have initiative and drive to keep all aspects of a study relevant every step of the way. Before I commenced this role I had no experience in research or Venepuncture. I had to learn on the job and do a venepuncture course to enable me to take blood correctly.

Why was I drawn to the career:

I was drawn to research because I felt it was exciting to be at the cutting edge of new development, and was attracted to the autonomy that research roles offer. The role taught me substantial amounts about the medical ethics committee’s involvement in medical research. I found interacting and working with new areas of the health industry to be interesting and inspiring.

The position isn’t as physically demanding as direct patient care and is a break from shift work.