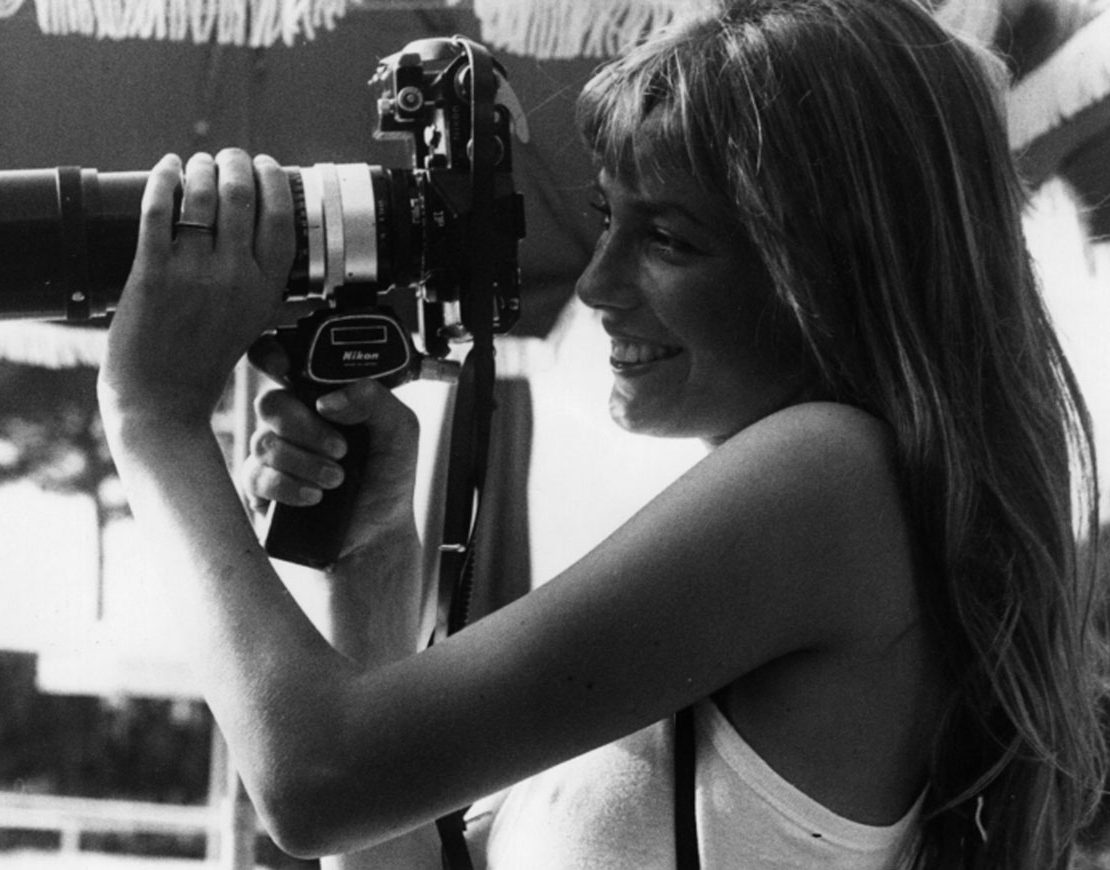 My start up failed, and this is what it felt like

Initially, the reason I  studied film was because film is the best art form for me to express and communicate ideas, and to comment on social topics.

I chose to study at UTS specifically actually. Their Bachelor of Communications, Film and Screen Studies course was about ¼ theory based ¾ practical based.

Within my degree you have the option to do a variety of subjects which allows you to specialise in producing, screenwriting, directing, sound production and cinematography. I chose to specialise in cinematography and directing. In terms of equipment and facilities the campus is pretty close to being up to industry standard, with cameras getting more technical, expensive and higher resolution each year. UTS aims to have the best cameras and production equipment, however we are maybe 2 years behind current cameras.

In terms of making work placements and contacts, the course co-ordinator offers seminars with special guests as well as production work scattered around Sydney via a private Facebook group. I interned in my final year- though only for about 10 hours- my faculty co-ordinator organised this for me.

I then completed an exchange in NYC and chose a subject that required me to do 140 hours of interning.

The daily grind for a production intern is pretty rough. You are the first one there, the last one to leave; and on most shoots you are the messenger and deliverer. However, the more keen and enthusiastic you are, there is a lot of opportunities to work behind the camera or work with the production manager (which I managed to do).

My internship in New York did pay, but was minimum wage. They did offer me a spot during it but unfortunately I had to decline as I needed to complete my degree at UTS! Before I left though I was assistant editor at TV broadcasting agency and at the Film internship, a production assistant & assistant camera.

I would recommend that all students be open to all aspects of film.

You never know where your new passion may lie. Be hungry, be eager and don’t expect a job or any opportunities to be handed to you. In film you always start from the bottom, so expect that- you don’t become a director straightaway.