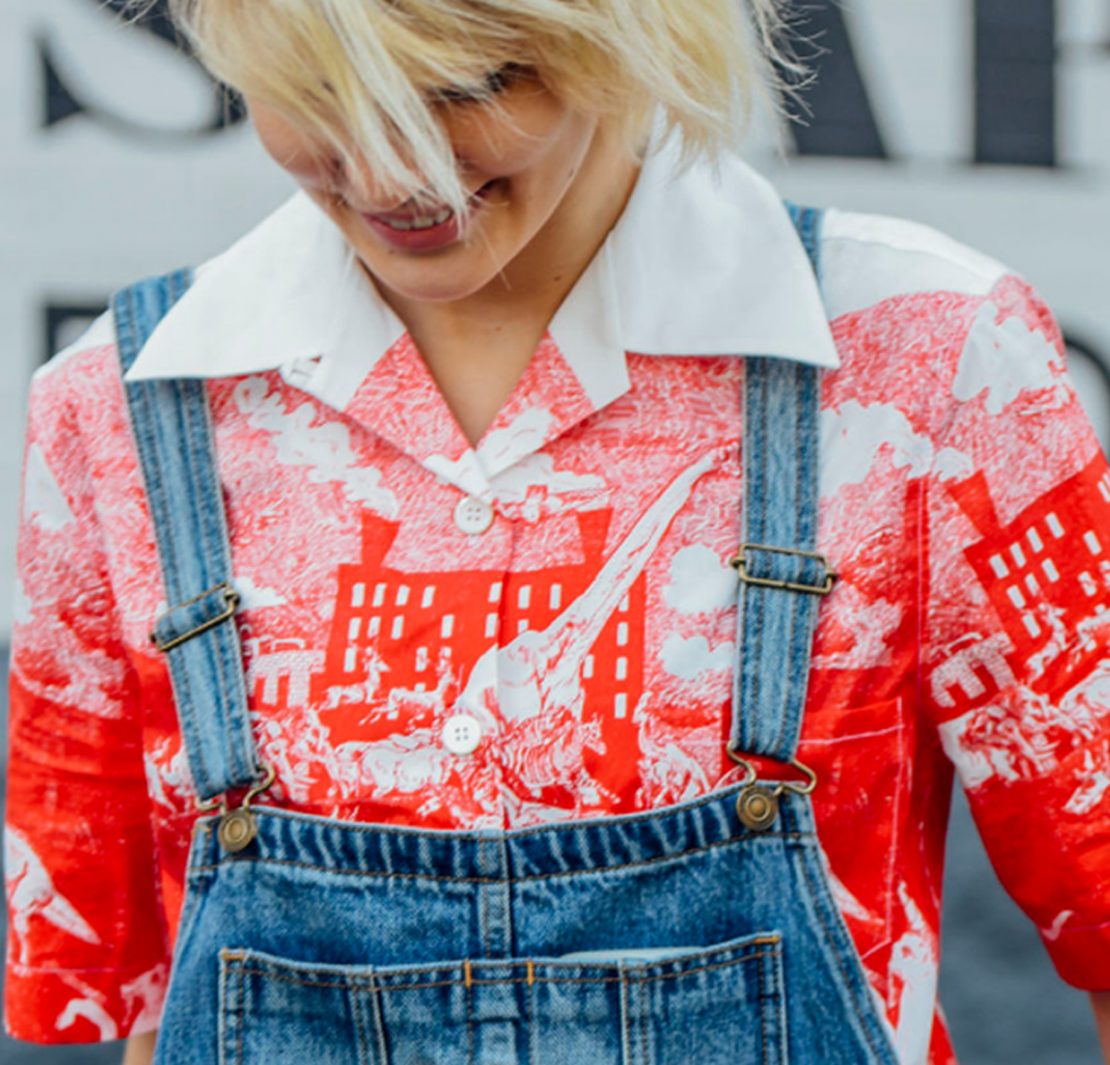 FAQ about Marine Biology: Including what to study & when to start

Looking back on my choice to study a Bachelor of Arts at Sydney University (majoring in English) I am not sure if I would take this path again. I chose the course purely because English was my passion, and fittingly, I loved the degree in its entirety.

Today I work at a financial firm (go figure) working on strategic planning for clients. It’s my job to synthesise their results and forecasts into compelling sales reports that are handed to clients.

Is this where I thought I’d be?

Am I using the skills of my Arts degree in a creative way?

Is that a bad thing?

I think that the definition of success changes so vastly from person to person, but somewhere along the way, happiness became conflated with fiscal wealth. My parents certainly define success as a good salary and stable job, so they are certainly happy with how things worked out.

Though I’d have to disagree.

I know “passion” is a concept everyone’s obsessed with now and even I think it’s annoying! But I’ve experienced a total lack of it in my work in a role and it sucks. It felt to me like I was…unsuccessful. Even if my parents saw it completely differently.

But then we have the media. Because of the rise of start-ups, I think we get a skewed idea that every job has to be the “most fun” job on the planet. I read a very interesting article explaining that if everyone thinks success only means the best jobs or the most fun jobs, then the world doesn’t run. The author spoke about how the ability to do what you love is a privilege.

It made me think that perhaps studying English at university was a privilege. It is something I am passionate about certainly, but a viable career? Maybe not.

To get a job with an English Arts major (that isn’t as an independent author) you need to adapt and evolve your skill set into the world of business and profit. You can look for a job in corporate communications, publishing and advertising but you will quickly realise that the people who are ‘successful’ in those industries have business backgrounds.

As an English major you’re able to assimilate large amounts of information and coalesce it into a core idea- and no doubt, this is an extremely valuable skill. But while my degree imparted me with a critical eye, a neat skill of writing and the ability to negotiate ambiguity; these are skills I would have arguably pursued in my own time. Perhaps better explored in an internship or short course? Maybe a more literal degree like business would have given me the ‘foot in the door’ at a job where I’d inevitably be able to use my love for writing?

We spoke to another Arts student to hear their opinion on the value of an Arts degree. Read the full interview here, or a short version below:

Note** Ollie (Studied B. Commerce and B. Arts majoring in Politics)

FN: IT’S CLEARLY A VALUABLE TOPIC TO UNDERSTAND BUT WAS YOUR DEGREE USEFUL IN GETTING A JOB?

OC: It wasn’t till I finished university and applied for my role at Deloitte Private [where I work today] that I realised the value of my analytical skills and world knowledge that I developed in this degree. The Arts element has given me the most valuable foundation for addressing real world problems outside of theory.

My double degree in Arts and Commerce was kind of like a marriage between the old and new, with the modern university focus on ‘technical job preparation’ found in my Commerce degree. My Political degree gave me the freedom to study something of interest. I think it would also be a great match with a law degree.

Why I loved studying a Bachelor of Art

A Bachelor of Arts and Commerce: MAQ

Government and International Studies at USYD