The Future of Work
Sponsored by 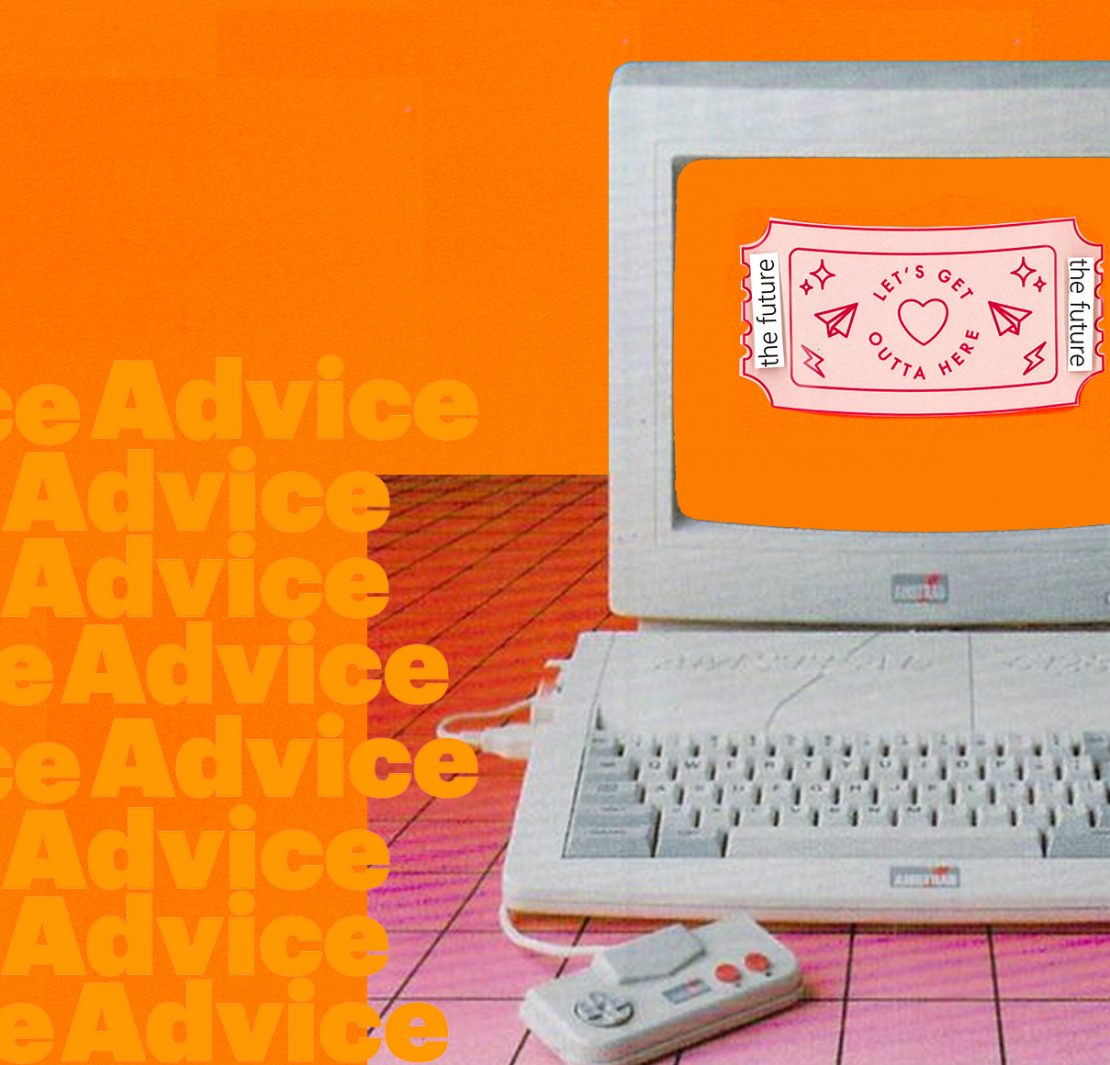 Inside Nuclear Medicine (It’s Not Radiography)

Indeed’s APAC economist, Callam Pickering, digs into the data and forecasts just what the future of work looks like…

The future of work is

Part-time work has become more prevalent over the past decade, particularly for younger workers, accounting for 42% of the increase in employment over that period. Almost every industry is utilising more part-time workers than they did a decade ago and the part-time employment share has increased for every age group.

Today, 55% of younger workers, those aged 15-24, are employed part-time. That’s up from 44% just a decade ago. With many younger people juggling school and work, it’s expected that a lot of them would be working part-time. Yet over the past decade much of the increase in the part-time employment share for younger people reflects a lack of economic opportunity. Many are not choosing part-time work—but having part-time work forced upon them.

This is true of every age group, but it is far more prevalent for younger workers.

The Future of Work series is brought to you by Indeed. 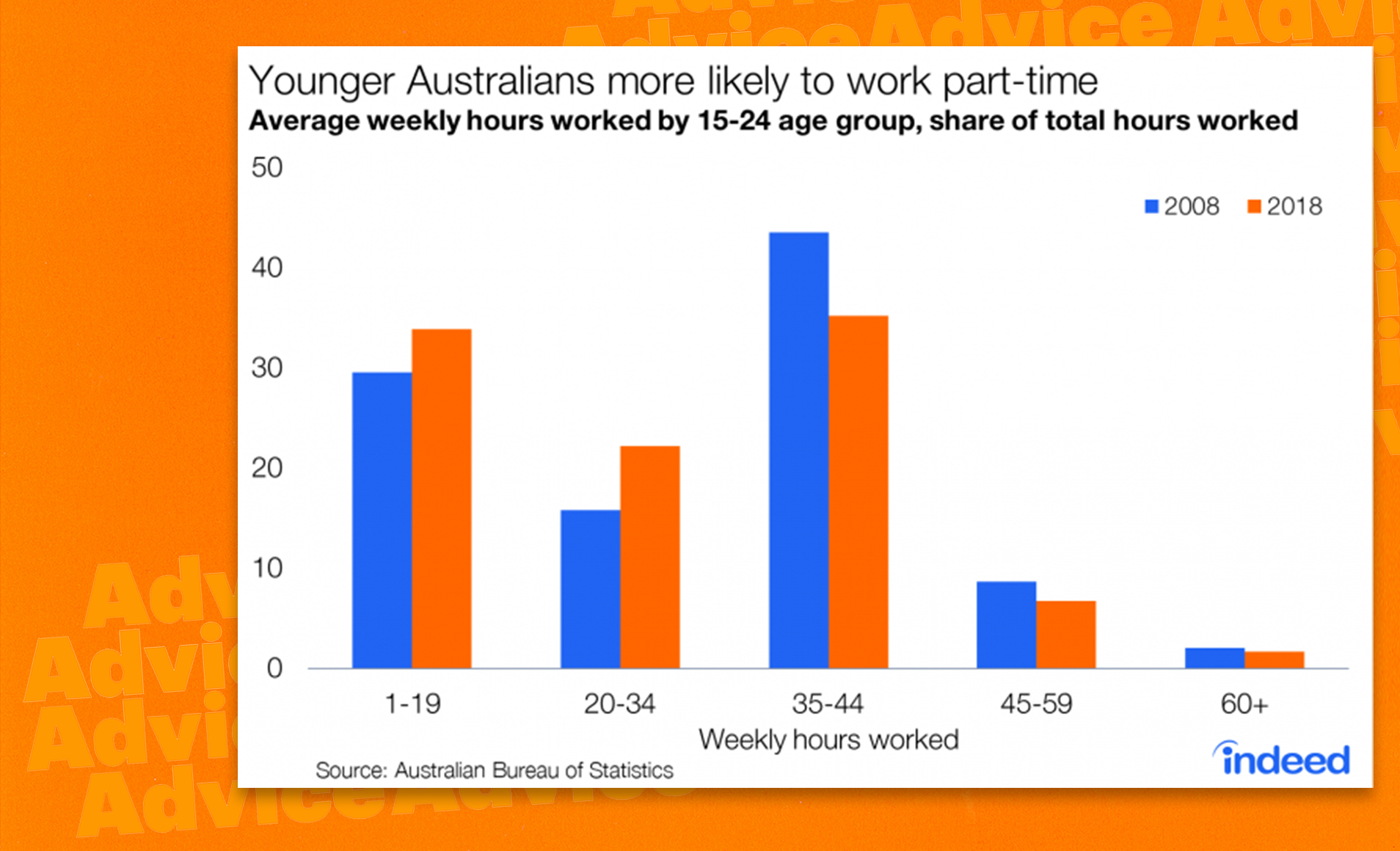 The face of this phenomenon has been the ‘gig economy’. This idea that there is an army of, primarily, younger people driving Ubers and delivering food and pet sitting. But this is much broader than that. The casualisation of work is apparent across almost every industry and occupation group.

Improving technology has made working remotely not only possible, but also preferable for many workers. For example, as an economist, all my office requires is a laptop and an internet connection. My office can be almost anywhere in the world.

New network technologies have created new opportunities for remote work and greater workplace flexibility. Improvements in video conferencing has lowered the cost of working outside the office, connecting workers across the physical divide.

Some businesses are even designing their offices around remote work. Flexible seating plans, sometimes with fewer seats than workers, may seem odd. But it does encourage people to work from home (or wherever suits) and more flexible working hours.

Our cities are getting bigger and public transport and infrastructure has been pushed to its limits. Remote work is becoming more attractive for workers who don’t want to spend several hours a day on public transport or stuck in traffic.

But how might remote work evolve? A fun possibility is that virtual reality technology could create virtual office spaces, combining both the traditional office experience with the benefits of working where it’s most convenient for the individual.

Technology and automation has influenced Australian employment for decades and the future will be no different. Some occupations will thrive and others will struggle. New roles will emerge, utilising new technologies, that right now we cannot even imagine. For example, ‘data scientists’ are a relatively new occupation, so too are ‘Uber drivers’ and who thought that ‘social media influencer’ would be a valid career choice ten years ago?

But many of the jobs that thrive over the next decade will be familiar ones. High population growth and an ageing population will create huge demand for healthcare and aged care services.  So doctors and nurses, and carers more generally, will find no shortage of opportunities.

In fact, demographic factors such as population growth and the age breakdown of the Australian population are incredibly important for job trends. Differences between the various generations (millennials vs baby boomers for instance) can also help determine the type of occupations that thrive and those that struggle.

Hospitality is one such sector. Australia has developed a love of fine dining and that has created huge demand for qualified chefs and cooking professionals. Many people don’t have the time, or the desire, to cook at home. Uber Eats anyone?

Though, there are some occupations that technology isn’t yet equipped to replace. Some jobs rely heavily on soft-skills that can be difficult for robots or artificial intelligence to replicate. Jobs that rely on person-to-person relationships and creativity, such as in education and marketing, will be difficult to replace with technology. In fact, technology will likely be used to complement and enhance the ability of professionals in those fields.

Australia’s workforce is in the midst of a generation shift. ‘Baby boomers’ (those both from 1946 to 1960) have either entered or are nearing retirement and millennials (those born from 1981 to 1996) are starting to take over Australia workplaces. GenZ are also starting to enter the workforce, with the oldest just finishing university.

Of course, the ‘baby boomers’ aren’t gone yet and many are transitioning towards retirement via part-time work. Australians are also working less physically demanding jobs. Most are employed in the service sector rather than in physically demanding roles in manufacturing, agriculture and construction—and this is allowing older workers to remain in the workforce a lot longer.

Wage growth remains low by historical standards and is showing few signs of improvement. At just 2.3%, wage growth remains well below the 3 – 4% annual growth that was once considered normal. Adjusted for inflation, Australian wages have barely changed over the past decade.

See Also
The Future of Work

Career Q&A: How does an economist make money?

And consider this, most millennials have never known strong wage growth. Most started their professional careers around the global financial crisis. Unfortunately for them, wage growth has always been quite low.

Wage growth remains low for a variety of reasons. One key factor is that unemployment is simply too high. There are currently 2.9 unemployed people in Australia for every job vacancy. This means competition for new opportunities can often be fierce among job seekers. Employers realise this and know that they don’t have to use wages to attract talent.

A university degree remains the best way to find a high-paying job (though there are many companies such as Google, Apple and IMB who have dropped degree requirements altogether for some positions). But increasingly there is an emphasis on continuous learning. Workers are expected to regularly update and develop their skills and many employers are willing to cover the costs of courses.

New technologies are changing the skills required for many jobs. Workers that keep on top of new developments, either via formal or information learning, can put themselves in a good position to succeed in an ever-changing environment.

The best time to apply for a graduate job is largely dependant on the discipline you study. Many commerce roles, for example, go online early in the year and are filled by mid-year even though successful applicants won’t start until the following year. Opportunities for other disciplines may not appear online until later in the year. 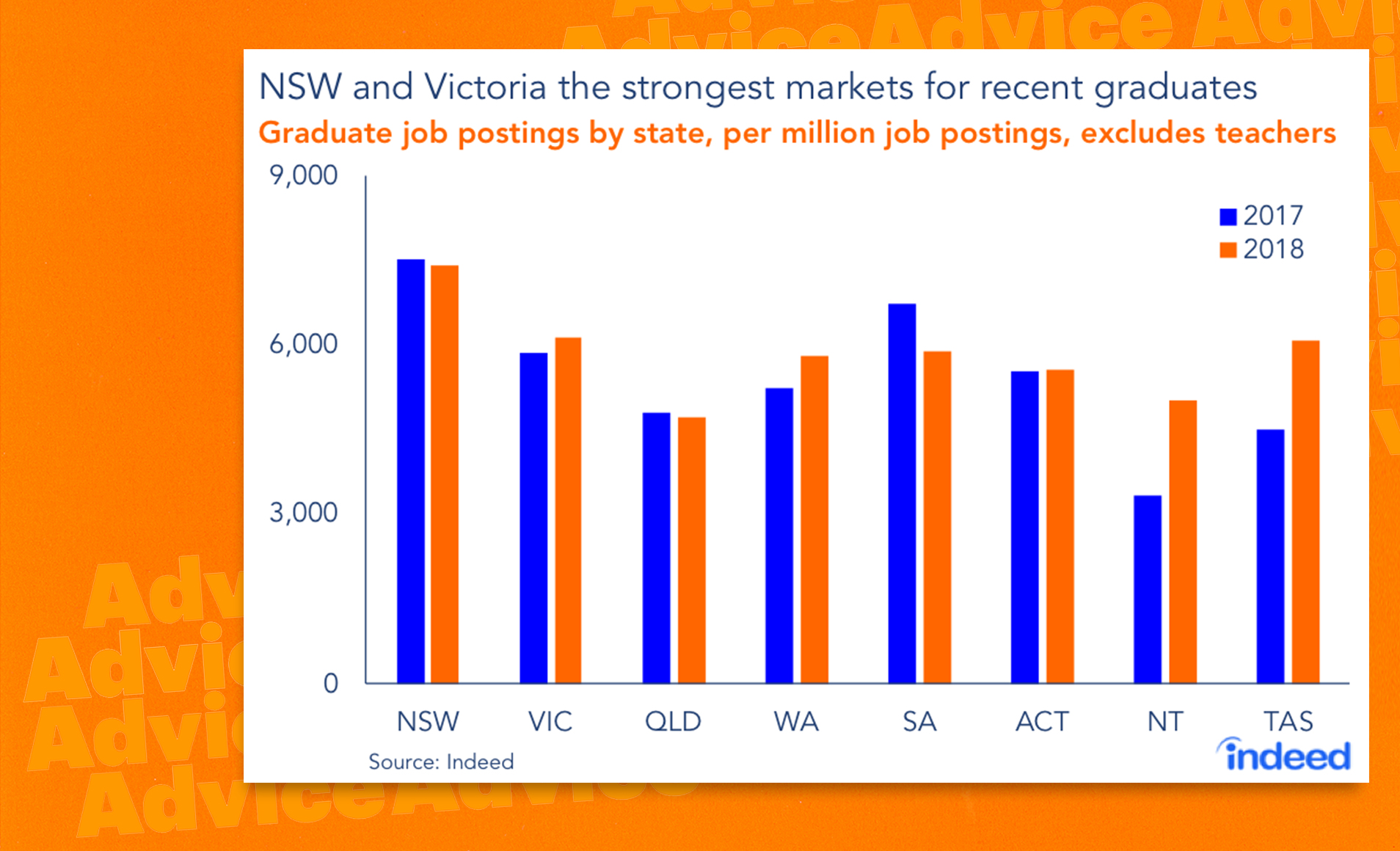 Graduates need to be intimately aware of the hiring process for the companies they are interested in. In other words, do your research. Competition for the best graduates is fierce and companies will try to lock down the best talent early if possible. Given how time-consuming job applications can be, a proactive approach is better than a last-minute scramble.

Next up: The future of work is flexible and here’s how to make the most of it

The Future of Work series is brought to you by Indeed.

Tags
The Future of Work

Career Q&A: How does an economist make money?

Do robots really review my resume and how can I get past them?