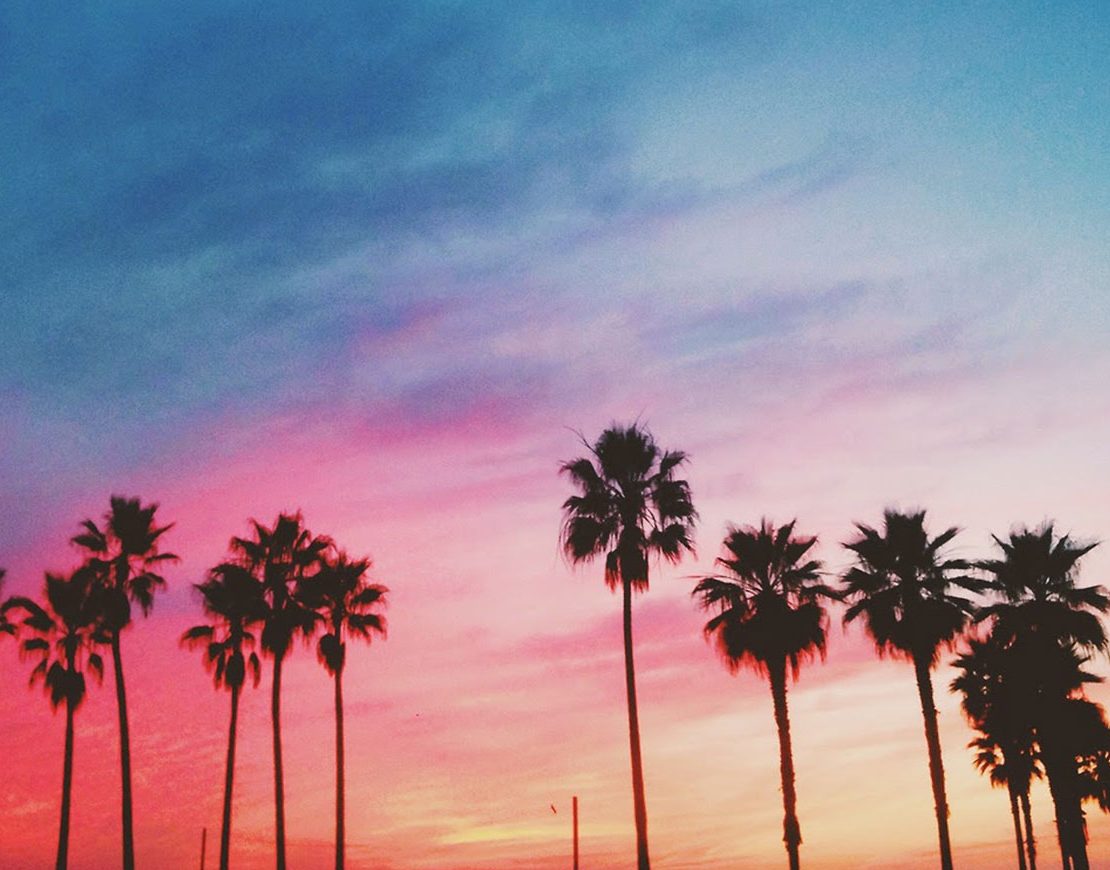 Government and International Studies at USYD

In the fall quarter I studied abroad from USYD at the University of California in Santa Barbara. I studied American politics and English Literature and Global Studies- and in the winter quarter I studied, Global Conflict, Feminist Studies and Introduction to Buddhism.

Studying in California I can safely say that yes, sororities and fraternities, red cups, and huge day parties every weekend are everywhere! There are about 10 frat houses and sorority houses each, and all the sports teams usually lived together in their own houses and were basically the same as frats. The team events were always events on Facebook and usually got quite a crowd too.

I didn’t live in a sorority, but usually rooms around University have 2-3 people in them. I actually didn’t meet one person who had their own room but it’s surprisingly really fun, and you get used to sharing very quickly. I didn’t know any of the people I moved in with, and actually found my accommodation on Craig’s List. Most of the time people will just move in with their friends, non of it is organised through the University. The place I was in was incredible! I lived right on the water in an apartment complex with five American girls. I was paying US$808 per month (and that was sharing a room), so it was pretty expensive!

It was definitely a good choice living with American girls, they took me straight under their wing and into the college spirit from movies that is not a dramatisation at all. While USCB was not as full of the mascot and cheerleaders as I thought, other Universities definitely were. USCB didn’t even have a football team so I missed out on that, but making up for it were house parties- a HUGE part of the Uni lifestyle happening literally every weekend, Friday – Sunday. Everyone lived in a place called Isla Vista which was a little city just of students – completely out of control!

Gap year vs. exchange year: from someone who did both

“Going on exchange was the best thing I did”

Attention high school athletes, here is how to you can get a scholarship in the US