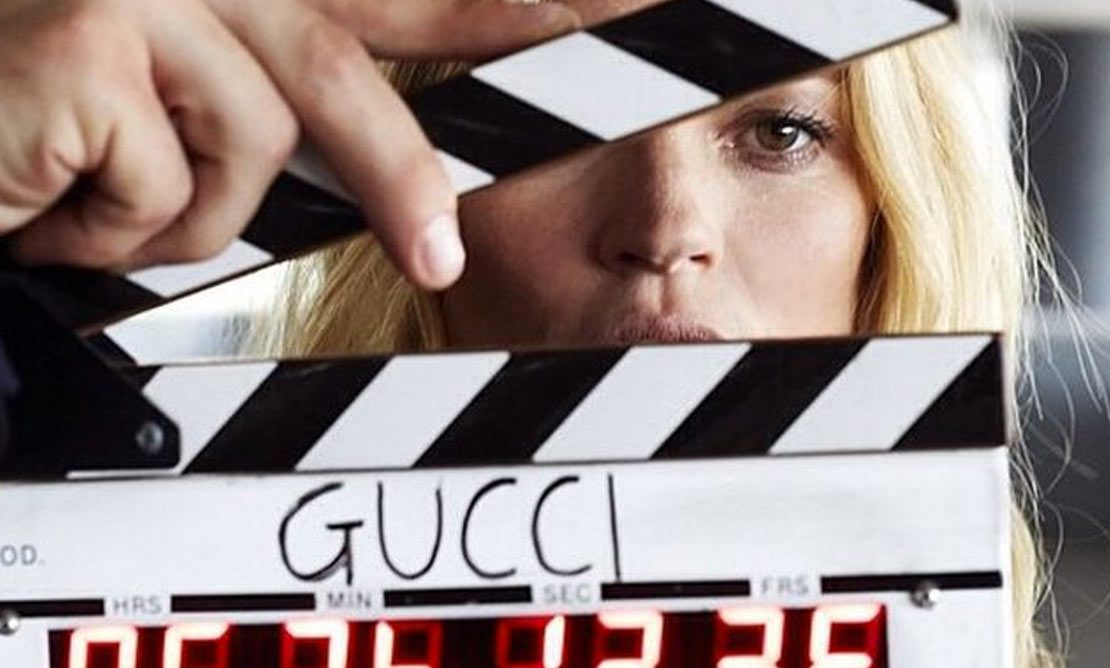 How to sell your TV series concept

It’s *that* time of year when scriptwriting, media and filmmaking students come to the end of their courses and find themselves looking for work. Whilst exhilarating, it’s also a strange and frightening time; I remember it well. In comparison to many other courses – where you *are* what you trained for, ‘cos there’s a piece of paper with a degree on saying so (ie. a teacher, a doctor) – it feels as if you need to START ALL OVER AGAIN. And in some ways, this is exactly what you do: gone is the “safe environment” where you’ve explored the craft, your voice, what you think about things… Instead, it is replaced with the more unforgiving reality of the industry, where you and everyone else often feel as if you’re feeling your way in the dark!

Now of course teachers, doctors etc work hard; there’s no disputing that. And I’ve experienced the harshness of being an unemployed teacher in a land where people with PGCEs (Postgrad Certificate in Education) are all over the shop. That said, moving sideways *as* a teacher is considerably easier in my opinion than getting “started” as a writer. Though I *had* wanted to teach English at A Level some more, because I had a TEFL qualification, because I had a PGCE, I found myself a job in an English Language School. Sorted. In comparison as a writer, you have to CREATE your career – it doesn’t matter what your piece of paper says – you need the EXPERIENCE to back it up, too. And this takes time. Sometimes LOADS of it. That’s just the way it is.

Students and recent graduates often email me and ask what they should do next. My answer? I can’t know, only they can. They know what their personal circumstances are; they know what they WANT to do and how to balance it with what they HAVE to do. This differs from person to person. However, there’s plenty of things that unite every person who’ve just left uni with a media -based qualification:

1. Hardly any one will get what you’re trying to do.

Relatives, friends, people in the street will not really understand what you’re doing. They’ll assume your big career strategy is a whim and any work you write is a charming hobby at best. If you’re interning, they won’t really know what it is; any potentially exciting developments that happen to you will be met with a “Oh, lovely” before they launch into what happened to them at their own work. When you DO find someone who actually takes the time to find out what you’re doing, HANG ON TO THEM.

2. Laypeople will constantly tell you Media Students are a bunch of lazy tossers.

Despite the fact you’ve just worked your arse off for the last three years and have EVEN MORE WORK ahead of you in establishing yourself, you’ll hear all the time how people who do media-based qualifications at uni don’t actually do ANYTHING. These people will sometimes include those closest to you who should know better. IGNORE THEM ALL. It’s their problem, not yours; you know how hard you work.

3. Media People will tell you talent can’t be taught.

Anyone who’s gone to university to do media stuff will report being told by some in the industry that university degrees aren’t that great or that they’ve wasted their time. Sometimes this will be by Bigwigs who never went (but still did well); other times it will be from people who went to university, didn’t have a good time and believe *they* wasted their OWN time. But know this: things CHANGE and people’s circumstances are INDIVIDUAL. Twenty five years ago there were no scriptwriting degrees; that doesn’t mean ALL the ones available now are useless – any more than it means they’re all good, either. But don’t apologise for going to uni if you feel you got something out of it! And keep going, because that uni qualification is not a golden ticket.

4. It’s about strategy, NOT overnight success.

All the people I know who’ve carved themselves a niche in this industry – whatever that means – had a STRATEGY. They set themselves goals and followed them through – networking, blogging, creating their brand, etc. They did not sit in their bedrooms *just* writing.

5. Talent is important, perseverance is KEY.

Everyone I’ve ever met has told me “it gets worse before it gets better”. I always wondered what this meant until 2008 hit me, full on in the face, with the force of a concrete herring at 40mph. Before this, I had been making good, generally straightforward progress… Yet that year I was forced to run on the spot despite my best efforts NO MATTER WHAT I DID. It was hell!!! But it passed and now I’m making good progress again. I think everyone gets tested like this, probably multiple times, over the course of their career. You have to just keep going… Which is easily said, but until you’ve had to face those challenges, it’s difficult to appreciate how hard that is, especially when you feel like your HEAD WILL EXPLODE.

6. Things do not happen straight away.

You’re MAKING a career here; this takes time. Never forget that. Everything I have now is a direct result of things I set in place YONKS ago. I don’t earn stacks and I’ve still got ages to go. But that’s half the fun. It’s not all about the destination – if you think it is, maybe you’re in the wrong game!!!

7. When you do “make it”, everyone will tell you they believed in you all along.

That’s right – all those laypeople without a clue will suddenly tell you how fab you are. Media People who *you know* said things like “what’s s/he ever done??” will suddenly email or Facebook you with congratulations. Don’t be bitter. Just enjoy your moment – cos you’ll soon find yourself working mega hard for the next one.