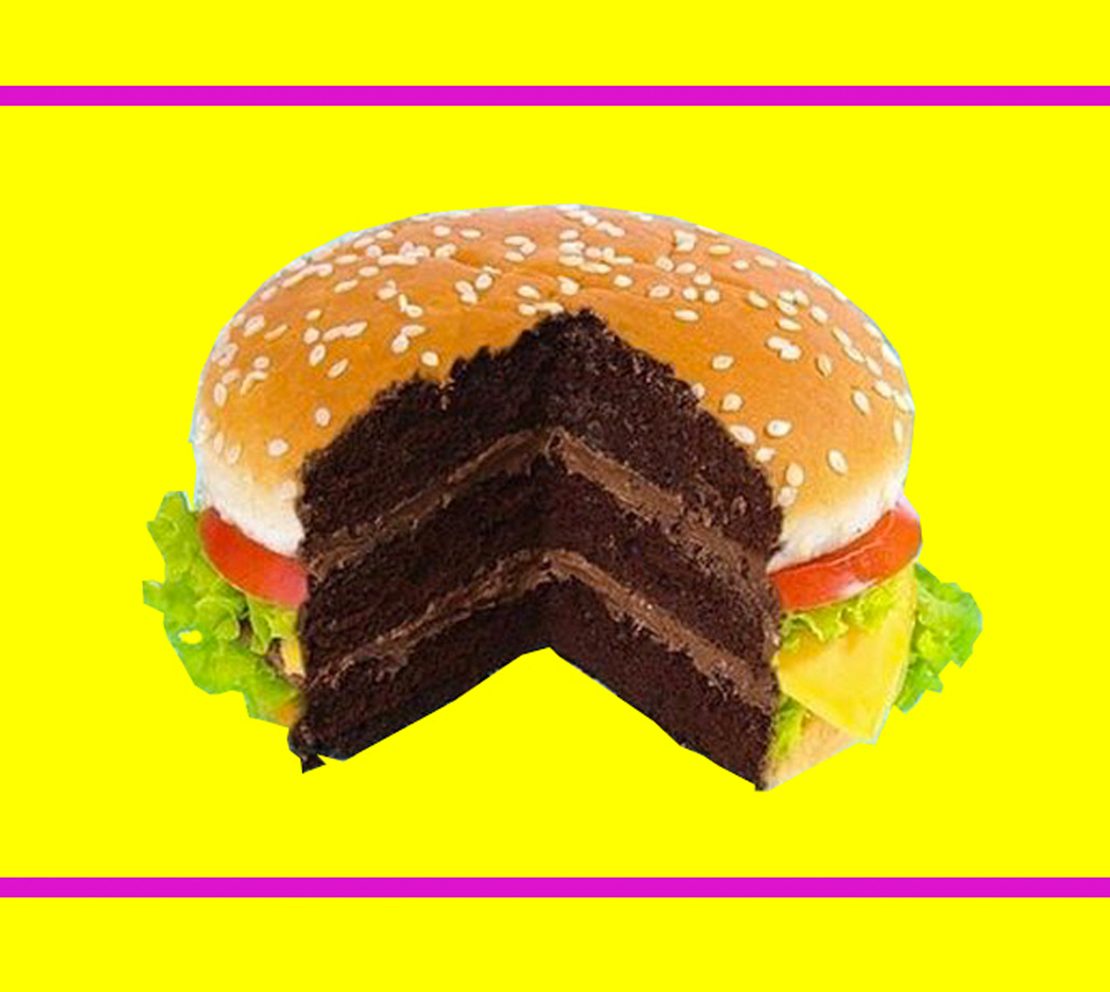 Use this builder tool to search through 750 Dual Degrees!

You sit in your career’s advisors room and they say, “what do you want to do?”

Your advisor looks at you, “Do you need a course guide?”

Then she begins telling you about how she worked in consulting for two years after she graduated. Every time she was bored — on her lunch break, waiting for a document to print, or even waiting in line for the bathroom — she found herself thinking about teaching. And that’s how she knew.

Let’s get down to business. You need to pick which course you will study after school and it’s hard.

Have you considered a Dual Degree?

I recommend taking a look at the ANU Dual Degree program. It means that you can pick two Undergraduate Degrees and complete them at the same time, walking out with a double degree.

The program allows you to study two courses that would take three years each; but in four years total! They pull out the non-compulsory units in each to make it shorter.

How to look at the course options:

They have  a really easy to use course builder tool HERE that lets you build a degree using your interest. Eg. I like Commerce at school and I like Biology.

There are more than 750 combinations… so have a play with the builder HERE.

Here are some combination examples:

You could pick to study criminology and law, psychology and criminology, engineering and design, law and a language… there are more than 750.

Why do a Dual?

FN: Do you think having a double degree / dual degree helped you become more ‘employable’?

DD: It wasn’t till I finished university and applied for my role at Deloitte Private [where I work today] that I realised the value of my analytical skills and world knowledge that I developed in my arts degree.  The arts element of my dual degree has given me a valuable foundation for addressing real world problems outside of theory.

Personally, I think specialisation will limit you in finding a job once you finish university.

My dual degree in Arts and Commerce was kind of like a marriage between the old and new, with the modern university focus on ‘technical job preparation’ found in my Commerce degree.

Samantha Wills’ advice on being a successful jewellery designer

My Political degree gave me the freedom to study something of interest. I think it would also be a great match with a law degree.

DD: The assumption that if you study politics you’ll become a politician is wrong. Politics is far more than the study of boring men in boring suits. It’s study of power, the who, what, where and why of the world.

The purpose of studying this major is to deepen your knowledge and understanding of the powerful forces that interact people, communities and businesses.

This knowledge is far more valuable than for just a career in politics.

Did you ever want to know what policies and politics mediate our relationship with China, the United States or Europe and how this impacts upon investment decisions? Or what the root of the problem is in the Middle East, or the effects of the impending mess that is the US election?

This is the kind of thing that you’ll learn in this course.

Political science cares about questions that we don’t often hear about in our everyday life, but that underpin everything we do.

FN: What was it like doing two completely different degrees at the same time?

DD: The only major differences between a commerce degree and a political science major is that in commerce your answers are very ‘black or white’, in political science there is greater room for freedom of thought and how you debate your point.

A career you haven’t considered: Working in hotels