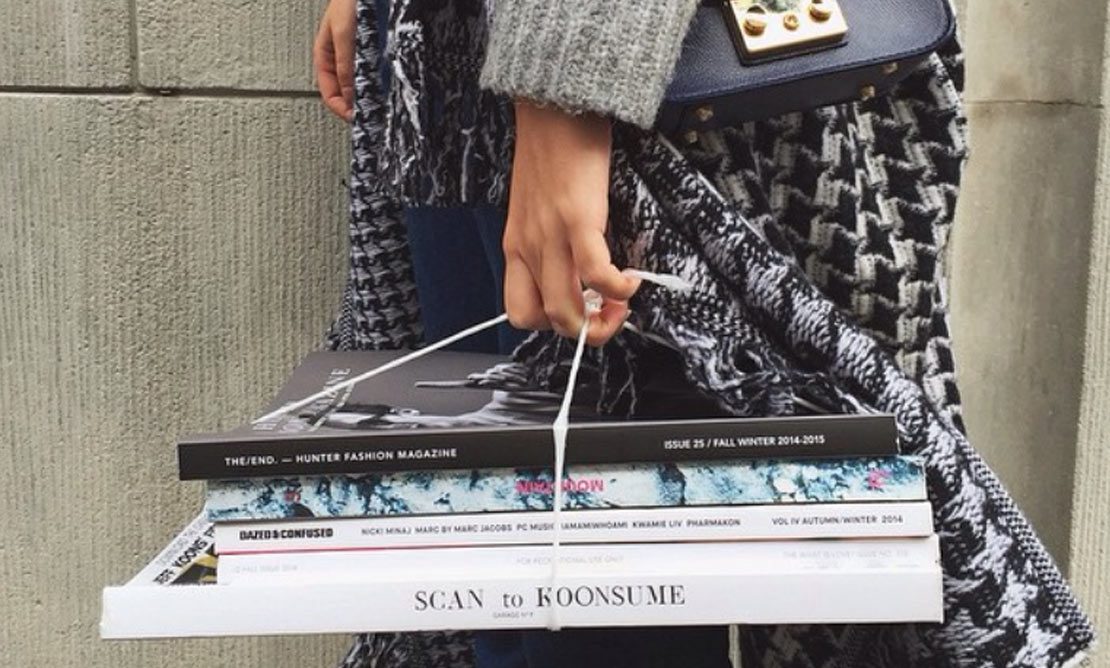 Writers: You’ll have your book published or rejected in a single email. Here’s how NOT to blow it

CONGRATS! You’ve got a read request for one of your screenplays or novels.

BUT WAIT! Never send your work without a One Page Pitch (aka the “synopsis”, novelists). A One Pager is a GREAT opportunity to sell your story “off the page” and get in that reader’s good books. Wait … What’s that you say? You already have a One Page Pitch? GREAT …

Of course, in an ideal world, One Pagers would *only* be judged on whether the idea behind them is appealing or not. In reality, having read hundreds (if not thousands) of the the damn things, I can tell you 9/10 they’re judged in the negative and succeed only in demotivating the reader from wanting to read your script or novel.

That however does NOT mean you should leave a One Pager out altogether.

There is a way to turn this around and make your script’s One Pager do what it’s supposed to do, which is MAKE your reader WANT to devour your work whole in one sitting (no mean feat).

So, let’s get down to business:

There’s no “right” way to write a One Page Pitch. There is no industry standard on the way it looks or how it reads. There’s no special font you’re *supposed* to use and there’s no special way you’re supposed to lay it out.

In short, do it whatever way you want. But remember just two things:

I would venture the majority of One Page Pitches are CONFUSED and/or BORING. So if you can nail those two, teensy tiny things (that mean SO much), you’re way ahead literally 90% of the competition. FACT.

So, in terms of ensuring your One Pager is CLEAR:

1) Put your logline at the top. That’s right – AT THE TOP MOFOS. Use 25-60 words, tops; you can even write LOGLINE next to it if you want. But whatever you do, don’t skirt round it and DON’T LEAVE IT OFF ALTOGETHER. Make sure your logline really sings, too – and isn’t a tagline. The same goes for a novel, by the way. You may not want to call it a logline, but novels with a short pitch line of 25-60 words at the top of their synopsis are inevitably clearer than those without, too.

2) Start with the SET UP – who we’re dealing with, what they’re up against and WHY. So in other words, who’s the protagonist? What does s/he want? Who’s the antagonist? How is s/he going to try and stop the protagonist? If you’re not writing a feature but a TV pilot for a returning drama or a pitch for a sitcom, give us a sense of the series as whole. Same with novels!

3) Tell us HOW IT ENDS. I cannot stress this enough. Lots of writers *think* it adds to the intrigue by leaving the ending out or worse, ending on a question (shudder), but think about it: why would someone INVEST their time in reading your story if they only know how it starts? The notion of “spoilers” is not applicable in this scenario – and if you REALLY don’t want to spoil a dramatic twist ending, why not say it has a dramatic twist ending? In an interesting way, natch. Leading us to …

… Ensuring your One Pager is INTERESTING:

4) Match the tone of the document to your GENRE. If it’s a comedy, make your One Pager FUNNY. If it’s a Thriller, Action/Adventure or Horror, use vocabulary and writing style reflect that. If it’s a drama, make it EMOTIONAL. Do whatever it takes to get the reader ON BOARD.

5) Avoid the nuts and bolts of the plot: “And then … And then … And then …” It’s yawnsome. Plus this is what people mean when they say, “Sell the sizzle not the steak”. We don’t need the meat of the story yet – that’s in the script or novel itself. Remember: SELL us the idea OFF THE PAGE instead.

6) Less is more. We all know this when it comes to screenwriting, but not when it comes to One Page Pitches it seems. Break up text, don’t write one big black block. Make it LOOK appealing, be economical with words. And don’t go overboard on fancy fonts or design, either. And yes, same with novel synopses too.

And oh yeah – Don’t forget to check the submissions checklist before you send it anywhere.