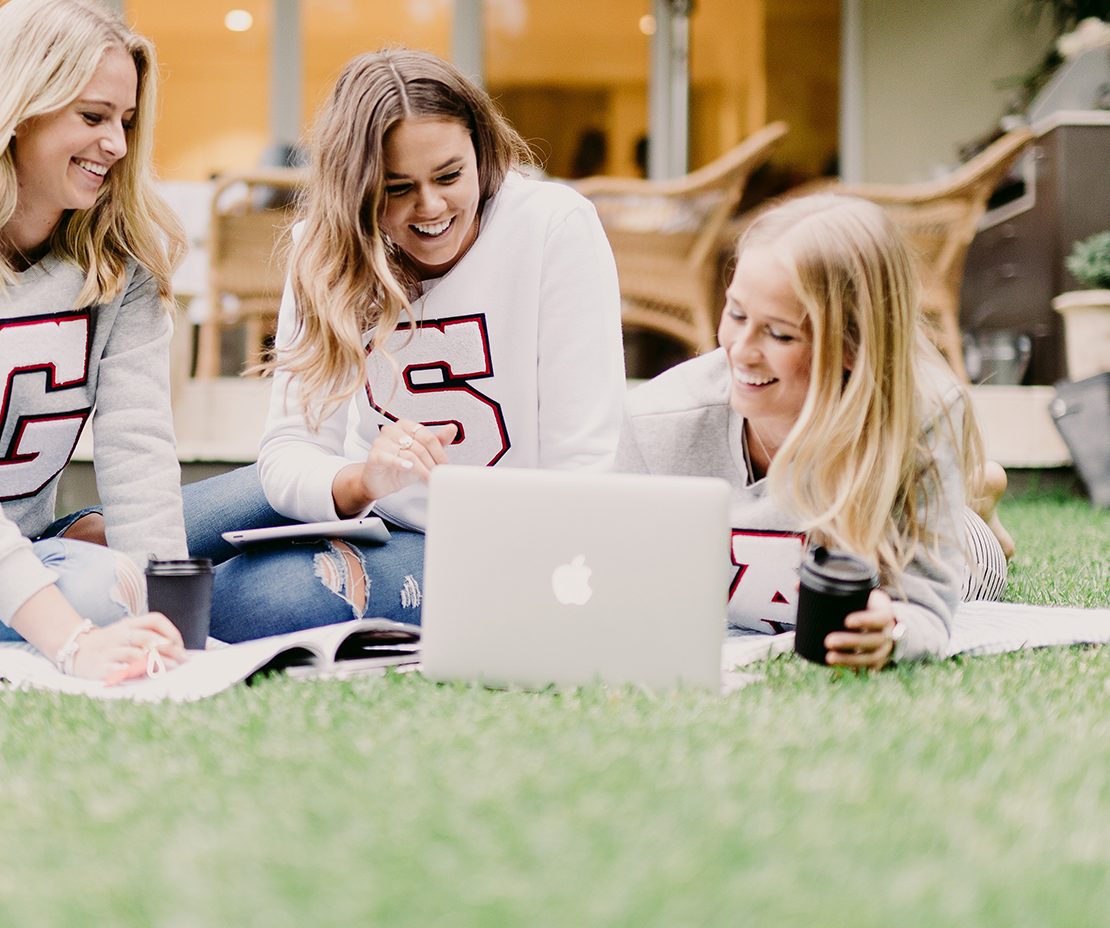 Learning another language is on just about everyone’s bucket list.

After all, how cool would it be to suddenly break out in French? How about order takeout in Spanish or serenade in Italian? Yup. We thought so.

So what’s holding us back? Mainly the effort and time it takes to learn those second languages (why didn’t you make us bilingual from birth parents?!).

What if we told you learning a second language could significantly increase your pay cheque?

Why should I learn a language?

It is not hard to understand why learning a language spoken in a country with a higher Gross Domestic Product (GDP) will translate into a higher salary. The richest countries in the world (those with the highest GDP) are dominated by open, trade-driven economies. Putting oil economies aside, the top ten include places like Luxembourg, Switzerland and Singapore as well as small countries in Scandinavia and the like.

Research shows that learning a second language will see your salary increase by approximately two per cent. This might not seem worth the investment but on the other side of the fence, economists have estimated that a lack of foreign-language proficiency in Britain has cost their economy £48 billion (about $90(AUD) billion), or 3.5 per cent of their GDP each year. This opportunity cost puts things into perspective.

Here’s another fun fact: only half the world’s occupants are expected to speak English by 2050. That leaves billions who will never know the love/hate relationship between there/their/they’re and billions of others who’ll stick to spending money and doing business in their own language.

Which languages will see you earn more?

Economically, German is recognised to be the best language to increase your salary.

This may come as a surprise to many people because one would assume a language like Mandarin, Japanese or Spanish, with a higher GDP (by language) would correlate to higher earnings. While this is mostly true, German is a bit special as Germany is one of the three European powerhouses.

With over 200 million people across five continents you can see why French ranks as one of the most useful languages to learn. Knowing how to speak French opens the doors to companies and countries like Canada, Switzerland, Belgium, and North and sub-Saharan Africa. France is also the world’s fifth biggest economy and number-three destination for foreign investment. So start rolling your ‘R’s.

Over the past decade knowing how to speak Spanish has not only been an advantage for job seekers but has actually become a necessity for some. In fact, more and more jobs in the United States and Europe list ‘Spanish’ as a prerequisite skill for the hire. Spanish is also the official language to across four continents and, thankfully, one of the most easy to pick up. Phew.

China is one of the strongest and most rapidly growing economies today. In fact, is the second largest economy in the world with a trade influence spanning America, Europe and South East Asia. If you’re in business or politics then China is a goldmine of opportunities. Take heed: Uunlike Spanish, Mandarin is a little more complicated to learn.

The Arab world is one of the wealthiest regions with over $600B in GDP – strongly attributed to their oil economy. The size of the Middle Eastern economy has increased by approximately 120 per cent in the five-year period from mid-2003 to mid-2008 and it shows no signs of slowing. Western Arabic speakers are in high demand but low supply, making it an opportunistic language to learn.

Let’s get started already. Find the course you need.

750 Dual Degree options for you to consider

The must read for anyone considering an Arts Degree

Why I loved studying a Bachelor of Art