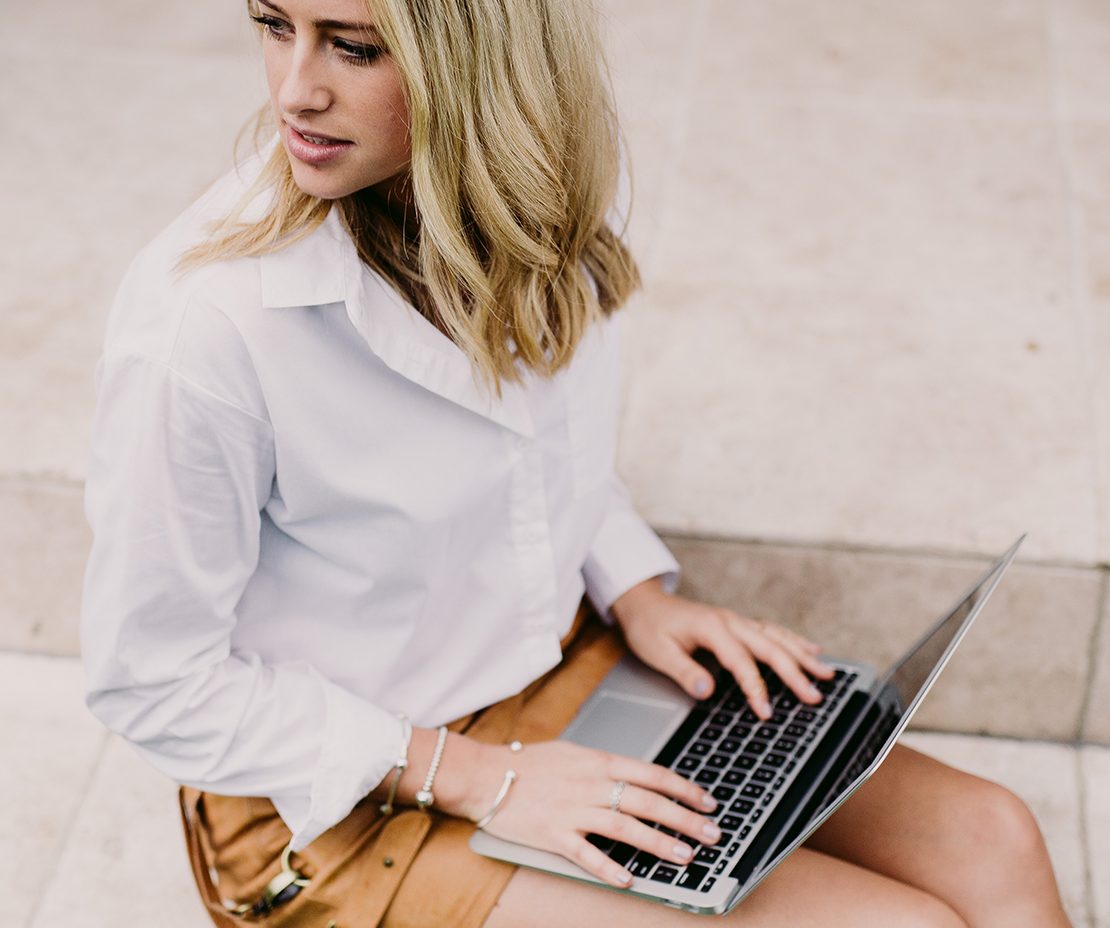 Hailed as the next universal language, coding is a valuable tool to learn and one that can benefit almost every career.

Here’s what you need to know.

1. ‘Code’ is the most valuable language you could choose to learn.

While there are 995 million native Mandarin speakers, 405 million Spanish worldwide and 360 million English speakers, code is a language spoken by billions of people.

With three billion people connected to the internet – and growing – technology is radically reshaping every industry, sector and just about every human habit. Hence the importance given to ye humble coding. Want to be able to communicate with billions just like that? No biggie when you’ve got coding under your belt.

The future is supposed to be a glorious place but in truth? It’s bit confusing.

Over the weekend, top computer scientists in the US warned that the rise of artificial intelligence and robots in the workplace could cause mass unemployment. In fact, according to The Future of Employment study released by The Oxford Martin Institute, 47 per cent  jobs which exist today are at high risk of being replaced by machines in under ten years.

The key to future-proofing your role lies in harnessing an understanding of code and technology (computational thinking) along with your creative and social skills i.e. learning how to control, navigate and work with our computer overlords.

Stop focusing on the idea that coding is the goal (have we taught you nothing?) What will make you succeed is your ability to solve problems, a skill learned from coding.

Learning to code doesn’t necessarily mean you’ll only find work as a developer or software engineer. Rather, it means you’ll have the enviable ability to envision the digitisation of information e.g. ticket sales, customer addresses or anything that can be sorted, counted or tracked in a systematic way.

If you get the fundamentals about how computers think and how humans can talk to them, you can imagine a project that a computer could do and discuss it in a way that will make sense to an actual programmer.

Because as programmers will tell you, the building part is often not the hardest part: it’s figuring out what to build.

Coding education is a huge point of difference in the job market for all the reasons we mentioned above (please, don’t make us list them again).

Bonus for the Ladiez: over 90 per cent of the people writing code are male with an estimated 37 per cent of female coders learning for less than two years. So it’s the perfect time to embrace a skill that will set you apart in the job market.

Code.org research estimates that there will be a shortage of over one million computer programmers by 2020.

With such a shortage of skills, if you’ve got what it takes to fill the hole, you can demand serious money. While the technology revolution may be threatening many roles, we need tech-able employees to manage the change.

So, there go all your excuses.

Wondering how to get started? Introducing… Coder Factory Academy (who offer coding courses in Melbourne and Sydney)

For people who are looking to get involved in software in a big way and don’t want to set aside four years for a computer-science degree, this twelve-week program is a terrific alternative. (Which I can recommend)

Why study coding at a night school, you ask? ‘Surely there is an online course,’ you exclaim. Find out why.

For me, what I’ve learned in the last four weeks would have taken at least a year, if not years, on my own. Want to see what the first three weeks looked like?