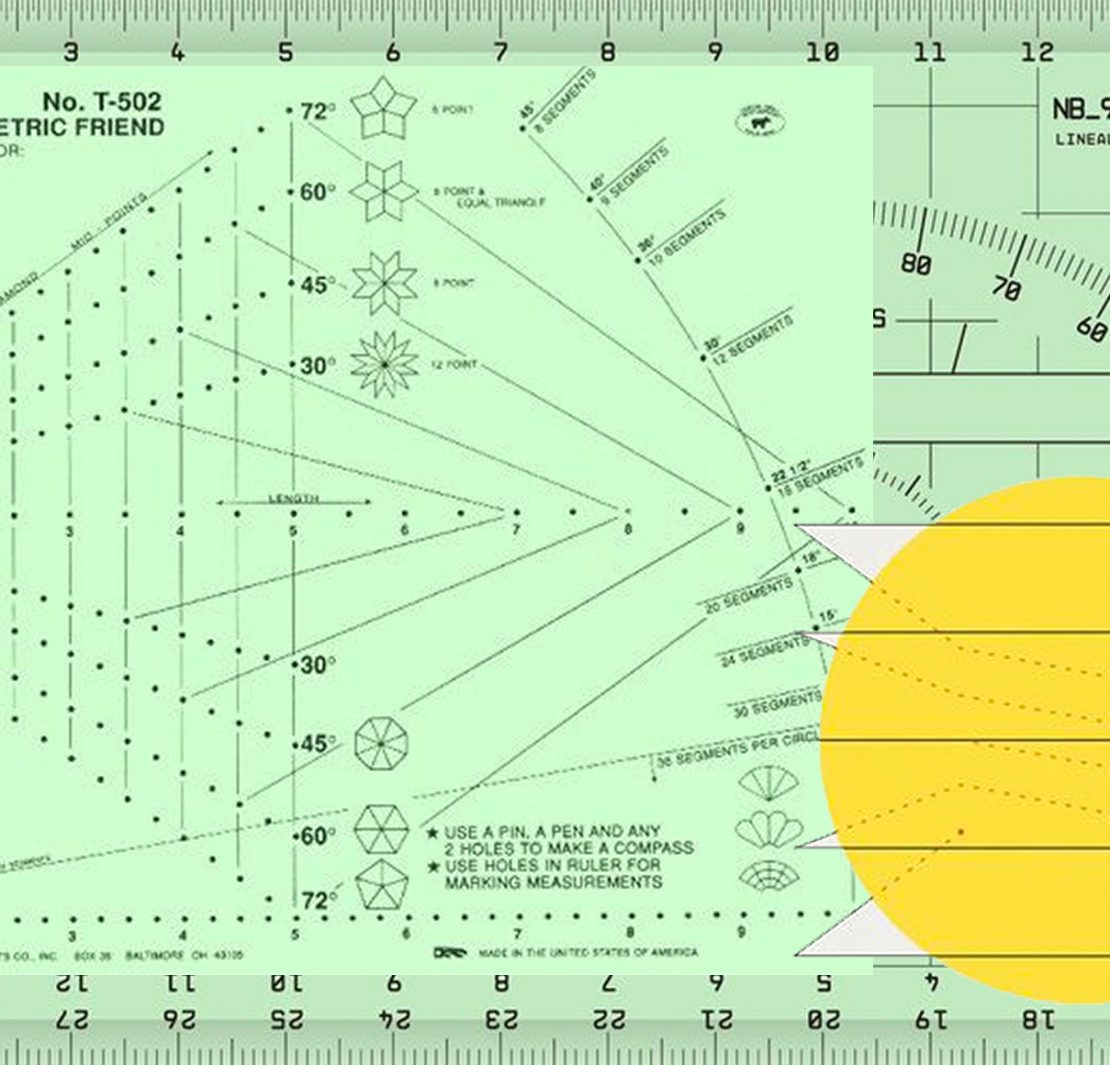 How much money do businesses like Uber and Netflix make a year?

Less than 10% of Physics graduates end up employed in the field of Physics and Astronomy. So, where do Physics grads work? We spoke to five of them who told us about how they ended up in five very different careers and the advice they have for students.

Why I picked it: I studied a Bachelor of Science, majoring in Physics. I chose this degree because it was my passion but eventually decided I was interested in software engineering after I did an internship with a tech start-up. Heaps of my friends went on to work at start-ups, software companies, or even some at Google. Physics students are appealing for these companies because they like how we learn through trial by fire, but also know the logic and language behind basic programming.

Advice: While studying Physics isn’t the easiest route to a software job, I don’t regret following my passion. I think a Physics degree can open up a wide variety of doors, you just need to know how to pitch your skills to suit each different field.

Why I picked it: I chose to study Physics because I always had an interest in science and my grandfather was a physicist, so I felt like I was following in his footsteps. Throughout my degree, I became interested in climate physics and how my degree could be used to help tackle climate change. This is why I eventually decided I wanted to work in renewable energy and ended up taking up a role as a geoscientist for a big oil company.

Advice: A lot of Physics graduates feel quite lost or without direction when they finish because there isn’t a clear career path. My advice is to think outside the box. For example, it might sound a little strange that an environmentalist would want to work for a big oil company. But these days, big oil companies are being pressured into taking steps towards renewable energy and my opinion is that these steps are going to be bigger and better if they have true environmentalists working in those positions.

Why I picked it: In my final year of completing a Masters in Physics, I completed a research project on a particle accelerator. Now I’m working in medical physics and radiation therapy, using an accelerator for cancer treatment. I’m also responsible for monitoring and assessing radiation equipment and materials in hospitals.

Advice: I would tell students to seize the opportunities available to them at university – joining a research group is often as easy as having a quick conversation with the professor in charge and could help you land your first job (or second, or third!).

Why I picked it: I studied a Natural Sciences degree, majoring in Physics. I ended up taking a job at a large consulting firm, which is not necessarily the most obvious pathway for a physics graduate, but I was really interested in entering the business world. My strength is problem solving and consulting really applies this skill.

Advice: My advice would be to strengthen your communication and public speaking skills. Obviously, a Physics degree requires you to do a lot of maths, problem solving, and research. There’s a bit of report writing but I think Physics students often spend much less time developing essential communications skills than students of other degrees.

Why I picked it: A lot of my time studying Physics was spent either building or analysing models of some kind or another. To me it seemed like an obvious path then to go into data analytics, because basically what I do now is take raw data and turn them into insights.

Advice: My advice is to participate in research projects, competitions, or get experience through internships. For example, if you think you want to end up in a software job then you should pick projects that involved coding. These experiences help you figure out what part of Physics you enjoy and they also give you valuable real world experience that makes you more attractive to an employer.

Remember: This is not a comprehensive list, there are many more options out there and the estimates provided are just a guide.