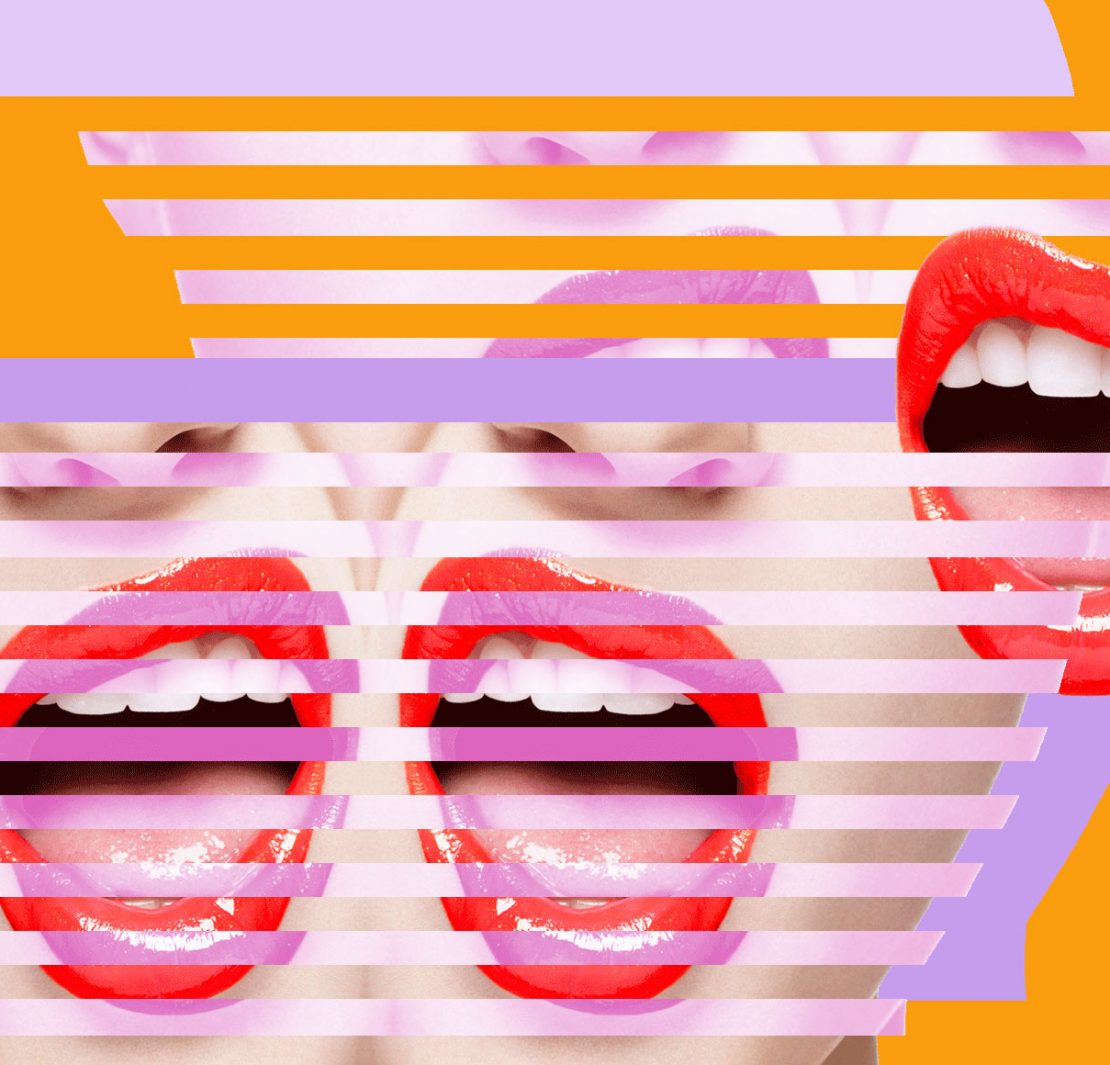 We caught up with a speech pathologist who explains some of the cases she has been working on lately.

CASE 1: 4 year old boy with a stutter who could only pronounce “h” and “t” sounds

Why did he need a speech pathologist?

It was hard for people to understand him and this made him very frustrated.

We first needed to figure out what the family wanted because it’s them who are going to be doing the practice at home. They need to be ok and their goals need to be the same as mine because I can only see them once every two weeks, sometimes, and that’s not enough to improve.

We worked out that his stuttering was making him really hard to understand, moreso than the speech, and that because he was starting school we needed to target that first.

So what we do is develop a behavioural program. So we don’t change the way they speak, we don’t change the muscles or anything, we just praise the “smooth” talking and acknowledge the “bumpy”. So you kind of get them to want to talk smoothly, it comes from an interesting psychology background.

Yep! I loved it, it was a really positive program. You basically train the parent and you’re just the consultant. So they do it for 10 minutes everyday with the ultimate goal of getting him ready for school without a stutter and that really improved his intelligibility, which is the way he is understood by others.

Did you find this experience daunting?

Yes at times. That’s the most daunting part making sure you have that rapport with the parent to have the effect that you want with the child. We are not above the parent, we are with the parent. If you’re not a mum you have to make sure you don’t tell them how to parent.

CASE 2: A woman with a stroke in an area that controls your language, understanding and expression

Why did she need a speech pathologist?

She ended up with something called global aphasia. Aphasia is a language disorder where you can struggle to understand what people say, struggle to read and write or struggle to say what you want to. So the effect depends on where the stroke is. Global aphasia means that it affects all of these. Think of it like tip of the tongue – you just can’t find the words you want to say. It’s like being in a country where you don’t speak the language.

This case was complicated because she spoke a second language so we had to work with interpreters and translators.

It was in a hospital setting so I had to help her give consent for medical procedures consistently, say yes and no and understand basic things. Our larger goals were to be able to name objects that she would likely use. So things like “what’s this?”, “it’s a comb”, “what do we do with it?”, “we brush our hair”. So just re-establishing those language systems and strengthening them. Use it or you lose it.

We also worked on what her strengths are and her weaknesses. We then ensure that her doctor and physio were providing her with language that she understood. We provided her with familiar pictures such as her house, pets, things that she liked which strengthened her language and gave her some access to communicating with her family.

What would you do next time?

I would be a bit more forward with the practice. I would be like “I know this is hard but let’s do this, let’s try and improve”.

CASE 3: A man with weak facial muscles who had slurred speech

Why did he need a speech pathologist?

We didn’t know his medical background which was challenging because we didn’t really know where we should go. He was really hard to understand. Our main goal was helping his wife understand him better. Every time he came in he would say “my wife won’t know me after this” because he thought he had improved so much, so he was an absolute joy to work with.

We made it as functional as we could be. We worked on phrases that he would say everyday such as “can I have a beer please?” or “how was your day?”. Things that he could practice as home. He also had swallowing difficulties so we did things to make sure he was safe at home, such as staying upright after a meal, taking small sips, things like that. It’s quite sad but you find little things that make you happy and make them happy.

What are you happy with and what would you do differently?

I was happy with how functional it was, because you’re making it worthwhile and fun for them. But maybe I would bring in the multidisciplinary team a bit more because there was definitely something else going on that we needed to investigate.

Q&A with an Occupational Therapist