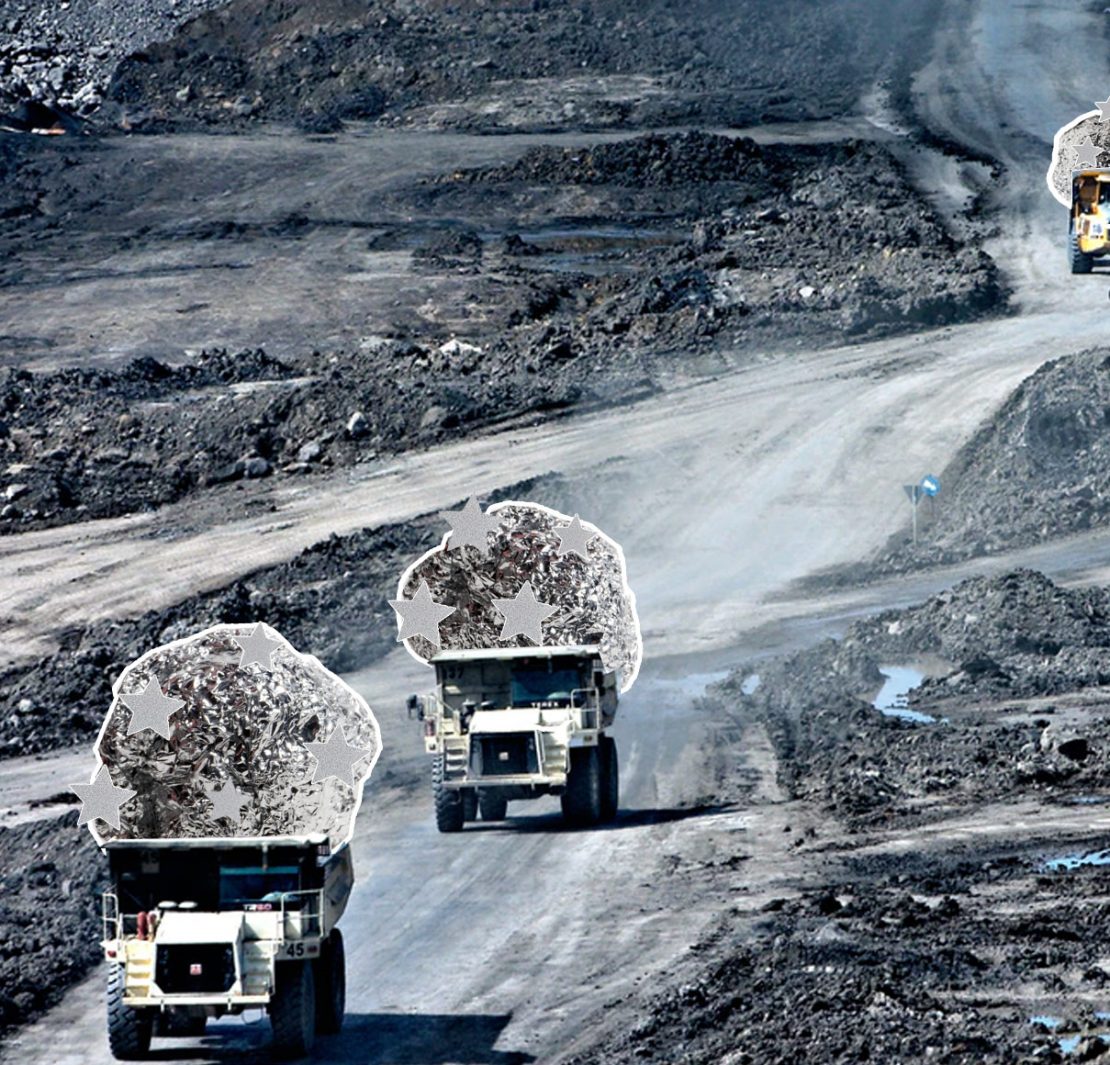 We spent some time with someone working in a coal mine after their shift.

What time does your work day start?

The day starts pretty early, you normally wake up at about 4:30am or 5am, sometimes even earlier. By 6am you’re out at the mines because it typically takes around 45 minutes to drive out to the site.

What’s the first thing you do when you arrive at the mines?

At the start of the day you’ve got your ‘toolbox talks’, which is when you talk over the job for the day. After that you’ll be split into segments and talk about safety practices. With the mines, safety is definitely so important, which there’s a lot of communication before we even start the job, like risk assessments and JSAs.

Job safety application. Basically, whatever job you’re doing that day, if it hasn’t been repeated before then you have to fill out a full risk assessment and make sure you’ve got all the right tools and safety procedures to do the job safely.

How far underground did you work?

Towards the end of one of my jobs I was about 14km in [to the mine] so it takes about 35 to 40 minutes to get down there. By the time you spend almost an hour going in, an hour coming back out again, plus all the toolbox talks at the beginning of the day, you only spend about 5 to 6 hours actually cutting coal underground.

Tell us what it’s like to be underground in the mines?

You’re in a pretty cramped environments, about 3 metres wide by 5 metres tall. Sometimes it’s even less and you can’t stand up. It’s pretty dark. Underground coal mining is the highest risk job, but also the highest paid.

So, how dangerous is it really? Did anything bad happen while you were working?

Inside automotive mechanics with TAFE NSW

We were quite lucky, there was nothing too intense. One guy cracked his ribs because he got thrown up against the wall because of semi-air explosion. In that same incident another guy got steel particles and rocks sprayed on his face. We didn’t have any major incidents, but there were a lot of near misses; you report those so they don’t happen again.

What time does work finish?

Usually we finish up at around 6pm, so you’re doing about a 12-hour day. But sometimes it can run into 14 hours, it really depends on the job.

Can you explain a bit more about the roster system?

Mines aren’t like your typical 9-5, working week job. The days you work can vary a lot, depending on the mine’s roster and which contractor you might be working for. It can also depend on the location of the mine; for example, if you’re up in Queensland it’s more likely to be fly in, fly out work. So, they work in bigger blocks, typically one week on, one week off.

But if you’re around the Wollongong area or Mudgee, they call it ‘lifestyle mining’. This is so you’re at home at night with your family and it’s smaller blocks, typically 5 days on, 5 days off.

Fitting and Turning: “Why I picked it”

Inside automotive mechanics with TAFE NSW

The Deal with Apprenticeships, Carpentry and Building